The scheme to detach Gilgit-Baltistan from the political geography of J&K is not new. 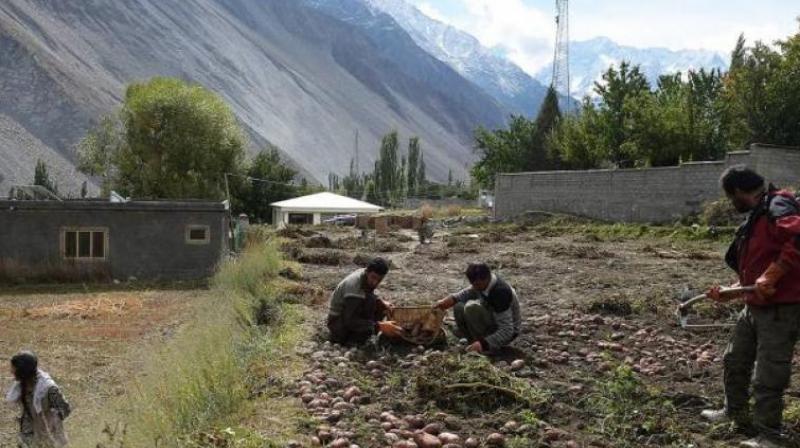 The move reportedly contemplated by Pakistan to alter the status of Gilgit-Baltistan, an integral part of the state of Jammu and Kashmir under illegal Pakistani occupation since 1947, and declare it as that country’s fifth province, is evidently designed to present India with a fait accompli. Such a unilateral step is retrograde in the context of normalising India-Pakistan relations, and will be a further setback to bilateral relations.

As an Indian spokesman observed Thursday, this project of Islamabad’s violates the 1972 Shimla Agreement and the 1999 Lahore Declaration, wherein India and Pakistan had resolved to settle their differences, including issues relating to Kashmir, bilaterally and without resort to force.

The scheme to detach Gilgit-Baltistan from the political geography of J&K is not new. In 1970, Pakistan separated it administratively from PoK. Subsequently, under President Zia-ul Haq, there was a concerted effort to change the demographics of this overwhelmingly Shia area by settling Sunnis from other parts of Pakistan.

Then an artificial demand was whipped up to make Gilgit-Baltistan a new province of Pakistan, obliterating its status as a territory of J&K. That is apparently now reaching the stage of fruition, as the leaked report of a committee headed by Sartaj Aziz, Pakistan’s de facto foreign minister, suggests.

There is speculation that this move may also derive from Chinese pressure to remove uncertainties about the status of Gilgit-Baltistan since much Chinese infrastructure building in Pakistan is in this region and nearby areas. If so, New Delhi will have to sharpen its diplomatic instruments.