Whoever gets the Prize for peace, no strongman will get it for medicine or economics 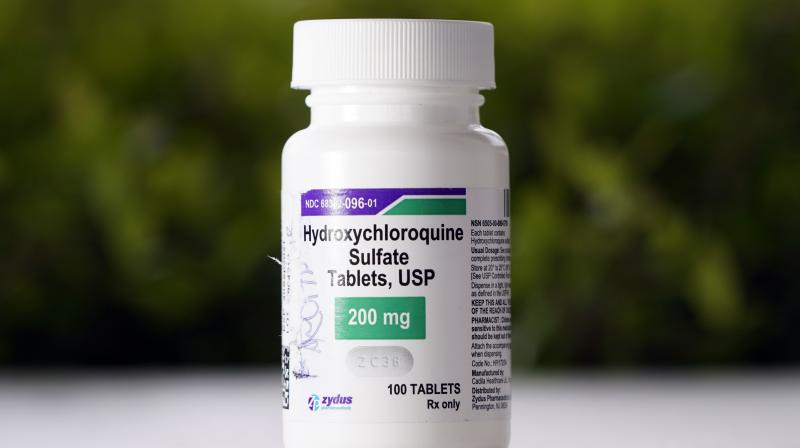 Hydroxychloroquine has suddenly emerged into the strategy to tackle the current Covid-19 pandemic. It is yet unproven in scientific studies but Dr Donald Trump is sure it's the cure. (AP)

Hydroxychloroquine (HCQ) is no Sanjeevani. It has not been clinically tested as a deterrent against the coronavirus that causes Covid-19. It is, however, a Sanjeevani for prime minister Narendra Modi, going by the encomiums heaped upon him by the presidents of America and Brazil, Donald Trump and Jair Bolsonaro. Each praised him for unbanning the anti-malarial medication for its export to their nations.

"Will not be forgotten!” Trump tweeted, thanking Modi for his “strong leadership in helping not just India but humanity in this fight”. Bolsonaro went further, comparing Modi to Hanumanji, who couriered the Sanjeevani plant to save a dying Lakshman. Neither the World Health Organisation (WHO) nor the USA’s Food and Drug Administration (FDA) have given HCQ the Sanjeevani status. Yet when has science ever convinced a member of the Axis of Strongmen?

Whether or not HCQ works, each leader gets to show off that he is a man of action. (It helps if you monopolise your mass media. Also, no one dare call you out for lying, in this Age of Alternative Facts.) Trump got to again show his voters that he gets things done — a necessary demonstration the day he learnt his opponent in this November's election would be the toughest option he faced. Bolsonaro hopped on the bandwagon as he faces pressure for his casual attitude to the coronavirus and his efforts to end Brazil's lockdown.

For Modi, it’s whispered that his eye is on the Nobel Prize — for India's containment, so far, of Covid-19. A year ago, Trump claimed that Japanese prime minister Shinzo Abe had nominated him for the Nobel Prize. Maybe it is Modi's quid pro quo for the HCQ. What will be clear in 2020 though is that whoever gets the Prize for peace, no strongman will get it for medicine or economics.