The Hulkester to run for US Senate from Florida

WWE Hall of Famer is to be backed by Trump’s ex-advisor Roger Stone. 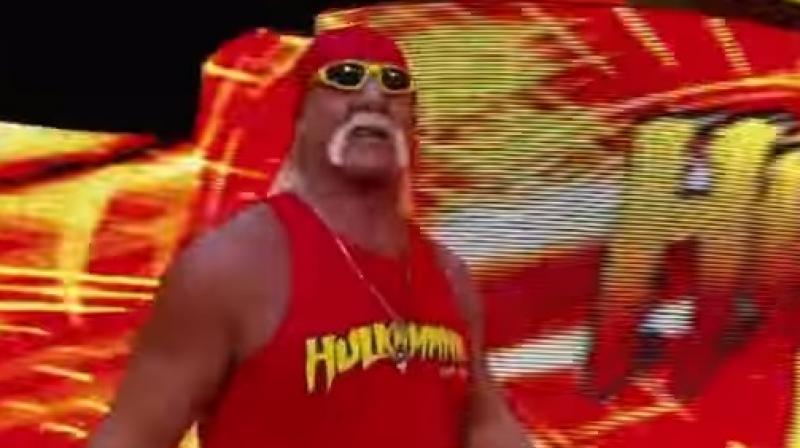 Stone believes that the Hulkster would ‘body slam’ his opponents in every debate. (Youtube Screengrab)

Wrestling legend Hulk Hogan is running for US Senate and he is being backed be none other than Donald Trump’s former advisor Roger Stone.

Stone believes that the Hulkster would ‘body slam’ his opponents in every debate.

In a recent interview Stone gave to a US website, he said that he is trying to persuade Hogan (Terry Bollea), to for the Republicans against  Democratic Senator Bill Nelson.

While, in reality, Hulk has never stepped into poilitics before - a 1998 WWF storyline had him announce he was running for president.

However, the six-time wrestling world champ already has one political opponent, his own daughter Brooke Hogan.

Brooke, 29, told TMZ she would rather he focus on wrestling, adding, "My dad making political moves? It's not a bad idea with everything he's been through an all the lessons he's learned. He'd bring unity and not division.”

She went on to add that the first thing he should do, if he wants to stir the pot, is get back in the ring.

Recently, Hulk Hogan was secretly filmed having sex with his friend's wife and the taped was leaked online by website Gawker. The incident went on for a public trial which awarded in the favour of Hogan - and ordering Gawker to pay him £18million in damages.