Neomi Rao is currently a professor at the Antonin Scalia Law School at George Mason University. 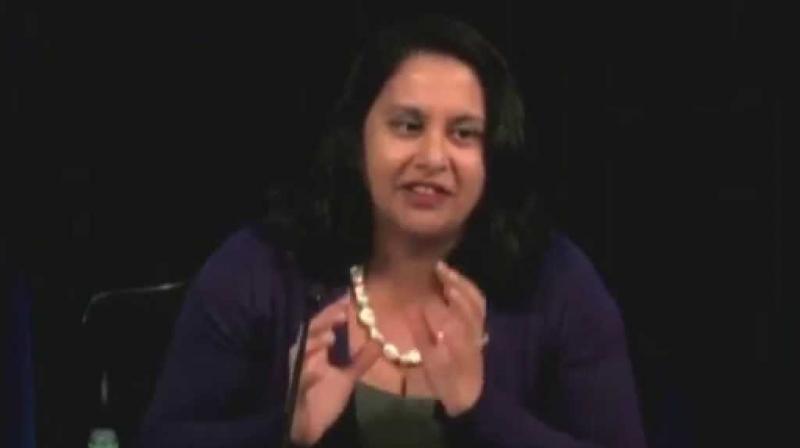 Washington: Donald Trump has nominated a prominent Indian-American law expert his regulatory czar to oversee the US President's plan to eliminate 75 per cent of federal regulations.

Neomi Rao, who is currently a professor at the Antonin Scalia Law School at George Mason University, has been nominated to be the Administrator of the Office of Information and Regulatory Affairs (OIRA), a statutory part of the Office
of Management and Budget within the Executive Office of the President.

OIRA reviews regulations from federal agencies and has the power to reject rules that do not fall in line with the President's goals.

"The selection of a well-respected administrative law expert further suggests the administration recognises the need to be attentive to legal constraints on administrative action and that meaningful reforms require more than issuing a few executive orders. Rao is a superlative pick," the report said.

Rao, who founded and directs the Center for the Study of the Administrative State at the George Mason University, area of research and teaching focuses on constitutional and administrative law.

Currently a public member of the Administrative Conference of the US, Rao has previously served in all three branches of the federal government.

She served as Associate Counsel to President George W Bush; counsel for nominations and constitutional law to the US Senate Committee on the Judiciary and law clerk to Justice Clarence Thomas of US Supreme Court.

She practised public international law and arbitration at Clifford Chance LLP in London. Rao received her JD with high honours from the University of Chicago and her BA from Yale University.