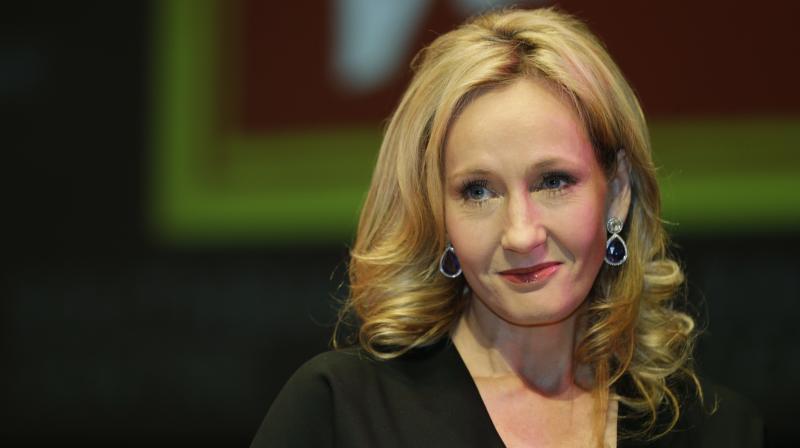 This is the first time that Rowling has topped Forbes’ list of the 10 highest earners in the global industry for the first time in almost 10 years (Photo: AP)

JK Rowling, the creator of Harry Potter has beaten the likes of Dan Brown, Stephen King and John Grisham to be named the world’s highest paid author with earnings of £72m this year.

The announcement came soon after her fans celebrated the 20th anniversary of her first installment of the Harry Potter series.

The author whose books were turned into one of the largest franchisees on the big screen made her screenwriting debut last year with Fantastic Beasts And Where To Find Them that had Eddie Redmayne play the protagonist.

August 2 also saw the announcement that the stage play Harry Potter And The Cursed Child will be turned into a Broadway production next year.

Aside from Rowlings, Grisham, Brown and King, other authors included in the list were Paula Hawkins and EL James.

Interestingly, George RR Martin, whose fantasy series Game of Thrones has been turned into an all time popular television series, author John Green and Veronica Roth all failed to make it to the top 10.