Though it is not an official response from the channel, the video Australian comedian Mark Humphries shows the ‘personification of CNN’. 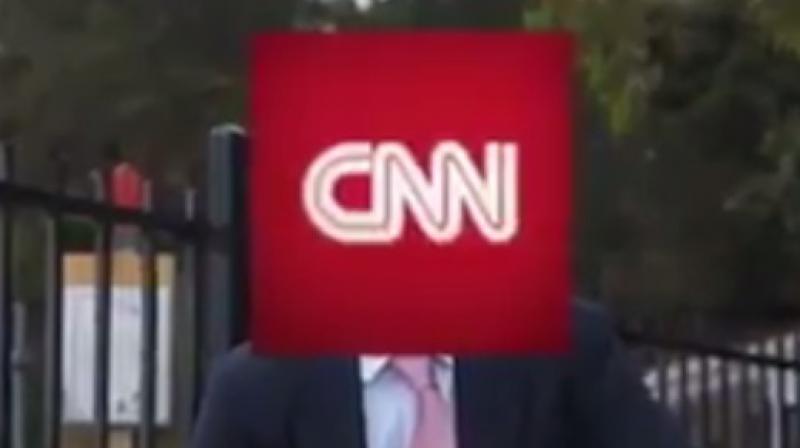 Though not an official response from the channel, a hilarious, satirical video released by Australian comedian Mark Humphries has the ‘personification of CNN’. (Photo: Videograb)

Washington: ‘CNN’ is back and how -- after United States President Donald Trump tweeted a video punching news channel CNN outside a WWE ring, a ‘response’ video trolling Trump has gone viral.

Though not an official response from the channel, a hilarious, satirical video released by Australian comedian Mark Humphries has the ‘personification of CNN’ (from here on referred to as CNN or he) explaining the ‘harassment he faced’.

“There are a lot of risks associated with a career in journalism. But I never thought being clotheslined by the President would be one of them,” said CNN, in a tongue in the cheek jab at the President.

Talking about Trump’s tweets on calling CNN ‘Fraud News CNN’, Humpries in another rib-tickling line, said, “Donald Trump started calling me fake news, which was almost as painful as me having to call him President of the United States.”

The hilarious clip also showed CNN shedding mock tears due to the agony of being pummelled by the US President in public. 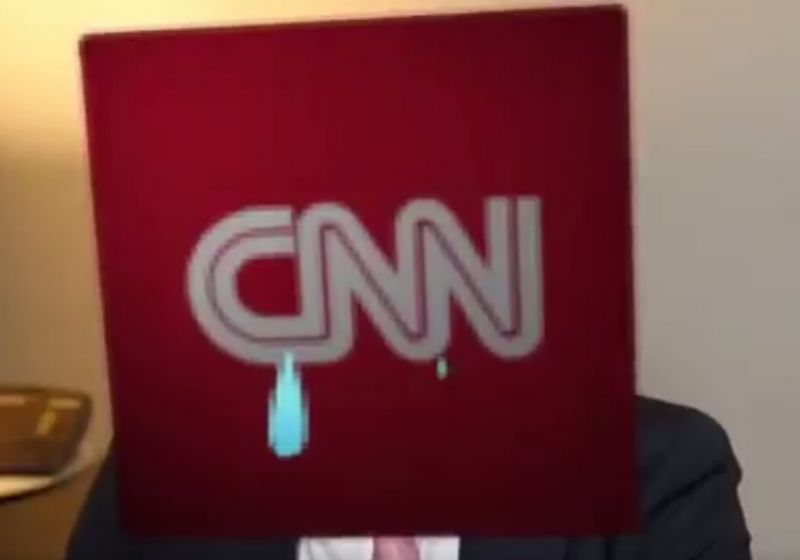 The video ends with a punch line that aptly responds to Trump’s accusation of CNN being ‘fraud news network’ saying, “He’s (Trump) has started calling us Fraud News Network. And I’ll embrace that, because at the moment we’re covering news about frauds…Trump, mainly.”