Party distances itself from ‘sainiks’ who were shutting down meat shops in Gurgaon. 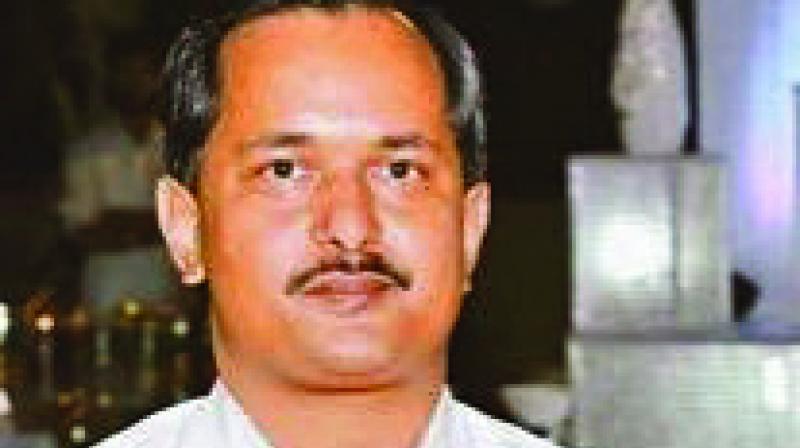 Mumbai: The Shiv Sena has made it clear that it is against bans on the sale of meat. The party is baffled as some people claiming to be sainiks tried to shut down meat shops in Gurgaon. The party had officially opposed a meat ban in Mumbai. In Mumbai, there is only one abattoir at Deonar. People associated with the butchery trade claim that Mumbai doesn’t have illegal slaughterhouses. Also, Brihanmumbai Municipal Corporation (BMC) officials denied claims of illegal slaughterhouses in Mumbai. According to the Butchers’ Association, there are around 638 legal retail shops selling cattle meat, and there might be an equal number of illegal retail shops.

Vinay Shukla, a Mumbai-based Shiv Sena leader, said, “We haven’t called for meat ban in Gurgaon. We don’t even know whether those who shut meat shop are from Sena. We aren’t active in Haryana.”

Immediately after taking over, the Uttar Pradesh chief minister Yogi Adityanath initiated a crackdown on illegal slaughterhouses in the state. There have been reports of other BJP-ruled states also implementing similar policy. A senior leader of the Shiv Sena said, “We are not against anyone’s eating habits, even when there was an uproar in Mumbai about meat ban we didn’t support it.”

Echoing similar claims, a BMC official said that in Mumbai there’s only one legal slaughterhouse and that is Deonar. According to Qureshi, even the butchers don’t want to take the risk, and hence, they don’t run any illegal slaughterhouses. During the Paryushan festival, there has been demand for closure of slaughterhouses in the city, but the Shiv Sena had opposed it.