Mumbai to have its own ‘Abhiyan’

Wards will compete against each other for cleanliness awards. 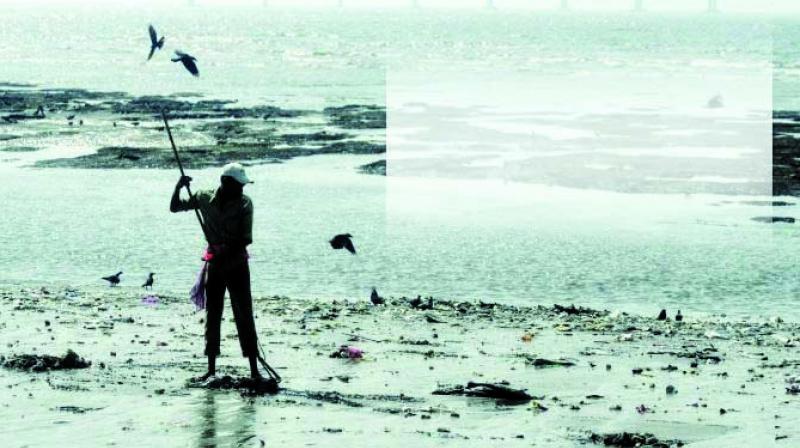 Ward’s ranking will be based on the cleanliness standards of schools, hospitals, housing societies.

Mumbai: On the lines of the Centre’s Swachh Bharat Abhiyan, the city will soon have its own ‘Swachh Mumbai Abhiyan,’ which will have wards competing against each other for cleanliness awards.

Acting on the suggestion of corporators, the Brihanmumbai Munic-ipal Corporation (BMC) has decided to hold a contest among city localities to decide the cleanest ward in the city.

Senior Samajwadi Party corporator Rais Shaikh had tabled a proposal, in which he asked the BMC to hold a ‘Swachh Mumbai Abhiyan’ in the city on the lines of Centres’ drive.

“To improve Mumbai’s ranking and to keep the city clean and beautiful, the BMC should also hold a cleanliness contest among its 24 administrative wards. The wards that score the highest in cleanliness should be awarded first, second and third prizes,” he had said.

Cleanliness of wards should be evaluated on the basis of garbage segregation and treatment, sewage treatment, open defecation, drinking water standards and deaths due to water-borne diseases, he added

Replying to him, the civic administration has said that the municipal commissioner has already given his green signal to hold Swachh Mumbai Abhiyan in the city.

“We have received necessary parameters from the state government to hold the contest and, accordingly, the process is on to prepare a questionnaire and the list of documents to be presented. The process of appointing a private agency to organise the event is also on,” said a senior civic official.

Ward’s ranking will be based on the cleanliness standards of schools, hospitals, housing societies. To include factors like sewage treatment, drinking water standards and water-borne diseases, we have sought parameters from the sewage operations, hydraulic and health departments, he added