The incident occurred near Guru Hare Krishna School where the balloons were being released into the air to mark the occasion. 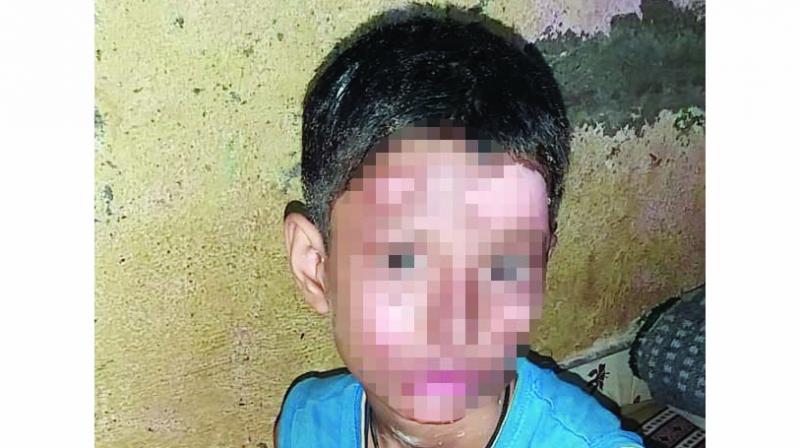 According to the medico, the balloon contained hydrogen.

Mumbai: One adult and four children suffered burn injuries after a gas balloon burst during Republic Day celebrations on Saturday morning at Santa Cruz. All injured were rushed to civic-run Bhabha Hospital in Bandra and two critical cases were referred to civic-run KEM Hospital.

The incident occurred near Guru Hare Krishna School where the balloons were being released into the air to mark the occasion. According to the medico treating the patients, the balloon contained hydrogen.

Hydrogen-filled balloons can cause fire incidents as the gas is explosive. Many a time, vendors fill balloons with hydrogen instead of helium since both are lighter than air and the former is abundantly available and cheaper than the latter. Helium, however, is much safer as it is an odourless, tasteless, non-poisonous, non-flammable, non-explosive, non-toxic, non-radioactive naturally occurring and an environment-friendly gas

Dr Pradeep Jadhav, medical superintendent of Bhabha Hospital, said, “In the morning we received five patients out of which two have sustained deep burn injuries and we have sent them to KEM Hospital. The rest
have superficial burn  injuries.”