A 20-year-old fell to his death from the ninth floor of a 10-storey building late on Thursday. 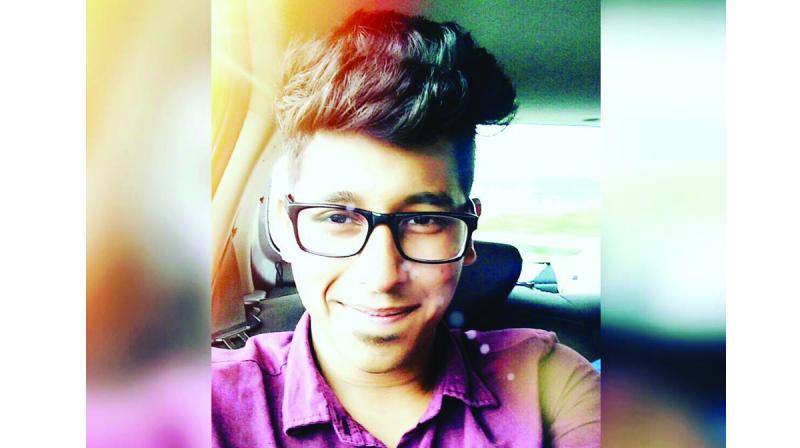 Mumbai: The DN Nagar police has questioned aspiring musician’s three friends in connection with his alleged suicide on Thursday evening. Sahil Wavhal’s friends claimed that he was not suffering from depression and was not facing any personal problems. The police has seized his laptop and mobile phone for furhter investigation. A source said Wavhal’s friends are still under the scanner, as their statements regarding the event do not match.

According to the police sources, the investigating team has questioned his three friends — Aakash, Maaz and Rohit — who were accompanying Sahil on the night of the incident. The police recorded the statements of his three friend, however, the events that led to the incident are still unclear. The police claimed that the sequence of events narrated by them did not match. The police is now examining the CCTV footages of the building premises to check if there was any suspicious activity involving the deceased and his friends.

An investigating officer who did not wish to be named said, “The probe is underway, and we are investigating if there was any foul play involved in the incident. If anything suspicious is found, we will take the appropriate action.”

Late on Thursday evening, Wavhal, an aspiring musician fell to death from a 10-storey building in DN Nagar. Wavhal was found dead in the fourth-floor duct of the building. At the time of the incident, Wavhal was accompanied by friends in the building, where one of them stays.