Two days before the group had met Shiv Sena president Uddhav Thackeray. Apparently, both Sena and BJP are vying for the traders’ support. 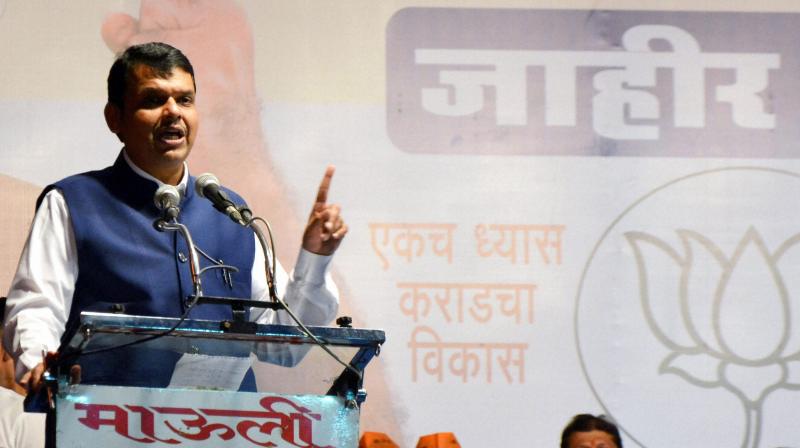 Two days before the group had met Shiv Sena president Uddhav Thackeray. Apparently, both Sena and BJP are vying for the traders’ support.

Mr Shah, along with other traders, on Sunday met Mr Thackeray at his Matoshree residence. He claimed that the meeting was because Mr Thackeray was an alliance partner.

Mr Shah said that he had praised the PM for his demonetisation drive however later, business started falling and though they expected things to normalise within a few days, the same did not happen.

“This showed that the government had not done proper homework, post which we wrote a letter to the PM and the CM and asked to meet them as it was important,” he said.

Meanwhile, Rajkumar Bafna from Sena approached Mr Shah and proposed a meeting with Mr Thackeray. Mr Shah claimed that he did not find anything wrong with that as Mr Thackeray was an alliance partner. “After meeting Mr Thackeray, BJP Mumbai president Ashish Shelar said he wanted to fix a meeting with the CM and we spoke about the same issue with him as well. I met them both only for the welfare of traders,” said Mr Shah.

On the other hand, BJP said that Mr Shah wanted to meet the CM which is why the party arranged the meeting.

Niranjan Shetty, BJP spokesperson who was also part of the meeting, said, “We took Mr Shah along with us because he wanted to be there. Also, we discussed with the CM details of how things need to be settled like one separate window for traders to deposit money, to which the CM agreed.”

It seems that when Sena tried to lure BJP’s original voter base, the latter realised it and acted fast to salvage whatever it could.