Sex racket in the garb of spa busted 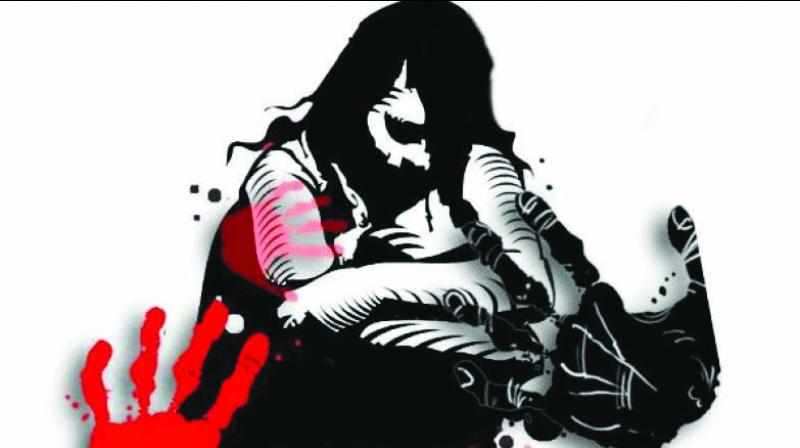 A young woman who was allegedly pushed into flesh trade by the racketeer was rescued from the salon, the police said. (Representional image)

Mumbai: The Anti Human Trafficking Unit (AHTU) of the Thane (rural) police busted a prostitution racket allegedly operating from an upscale residential colony under the guise of a family salon-spa in Kashimira. The salon owner had allegedly given online advertisements on several prominent web portals offering massage services to lure potential customers.

After receiving the tip-off, the AHTU team led by assistant police inspector Sanjay Bangar, established contact with the salon owner. Subsequently, a decoy customer was sent. Following confirming the authenticity of the information, Mr Bangar raided the Glamorous Unisex salon.  The owner-cum-pimp identified as Savitri Khanna (37), a resident of Virar, was caught red handed while accepting Rs 2,000 for the rendezvous. A young woman who was allegedly pushed into flesh trade by the racketeer was rescued from the salon, the police said.

While a case under the various sections stringent Prevention of Immoral Trafficking Act (PITA) has been registered against the accused pimp, the rescued girl has been sent to a rehabilitation centre. It should be noted that several spas have mushroomed in the twin-city, which under the garb of massage services are indulged in prostitution activities. Some spa owners have brazenly deployed foreign nationals by renewing their visit visas in an illegal manner.