Commerce, Arts to have 8 per cent more seats in FYJC

The number of seats has been increased after considering the number of CBSE and ICSE students. 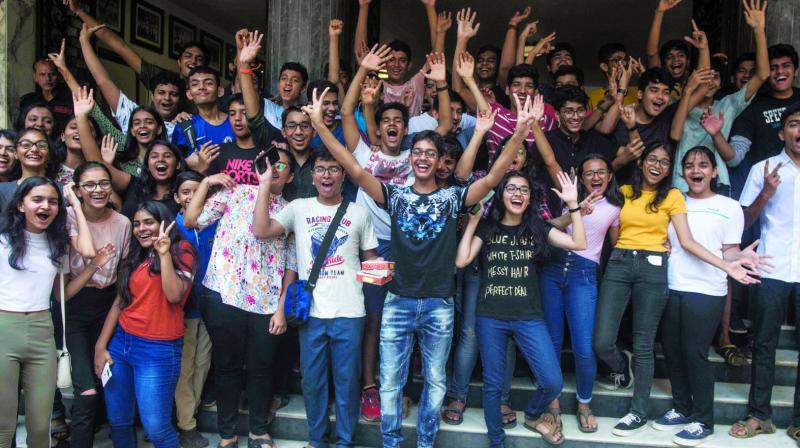 Shelar also said that the number of seats in other junior colleges would be increased by the deputy directors of the respective regions. (File Photo)

Mumbai: The state government Tuesday announced that it would augment the number of overall seats for Class 11 admissions. The move comes after receiving flak for scrapping internal assessment marks for Class 10 students, which was said to be the main reason for the dip in the SSC pass percentage this year.

In case of Pune and Nagpur colleges, seats for all three streams had been increased by 10 per cent, he said. Earlier, the state government had scrapped the internal assessment system for Class 10 students; a move held responsible for the dip in SSC pass percentage this year by the Opposition and critics.

Announcing the increase in overall seats for Class 11 admissions, education minister Ashish Shelar said, “This decision has been taken after a discussion with the principals of schools in Mumbai, Nagpur and Pune.” The meeting was held at Jai Hind College, Mumbai, Monday, and principals of 50 colleges participated in it, Mr Shelar informed.

“The move will provide a level-playing field for students of the SSC board, and increase the probability for them to secure admissions in colleges of their choice,” he said.

SSC students are battling higher cut-off percentages for admissions to FYJC even as they face competition from ICSE and CBSE students whose scores include internal assessment marks.

The number of seats has been increased after considering the number of CBSE and ICSE students.