According to Kadu, his reaction was an outburst to the apathy of the government towards the bad treatment meted out to farmers by the government. 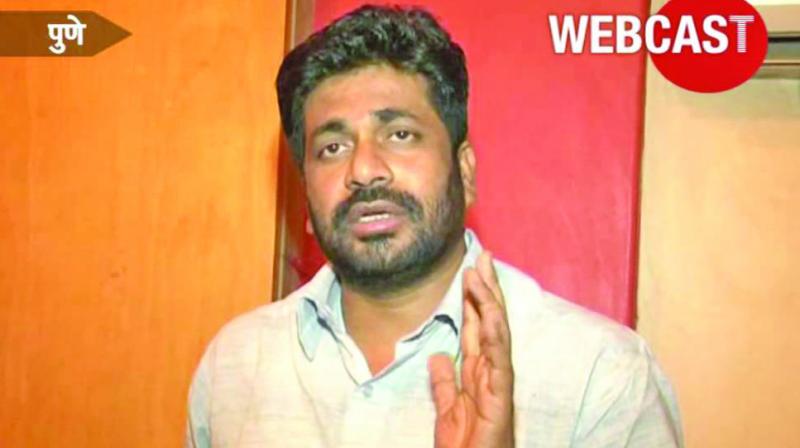 Mumbai: Independent MLA, Bacchu Kadu from Amravati seems to be on a trip taking jibes at all and sundry. After taking a dig at actor Hema Malini few days ago, Mr Kadu on Tuesday targeted ace cricketer Sachin Tendulkar saying, there are people to count his runs, but none to take care of farmers’ issues.

While addressing a rally of farmers in Ahmednagar on Tuesday, he said, “To count runs of Sachin Tendulkar there is a system, from Mumbai to Delhi, but no one to take care of the farmers who feeds us.”

Last week, Mr Kadu had invited wrath from the BJP and evergreen Bollywood dream girl, after he had said, “They (government) claims that farmers are dying because they drink alcohol. Hema Malini drinks every day, has she committed suicide?” Ms Malini had taken a strong objection to Kadu’s statement. “My name is being used for publicity by the MLA,” she said

According to Mr Kadu, his reaction was an outburst to the apathy of the government towards the bad treatment meted out to farmers by the government. Talking to The Asian Age, Mr Kadu said, “If we can have people to count runs for Tendulkar, then why can’t we have people to see the work of the farmers? They also have to run from one dam to the other for water. They plough fields. Why are they ignored?”