Properties worth Rs 20 crore were purchased in the name of six shell companies. 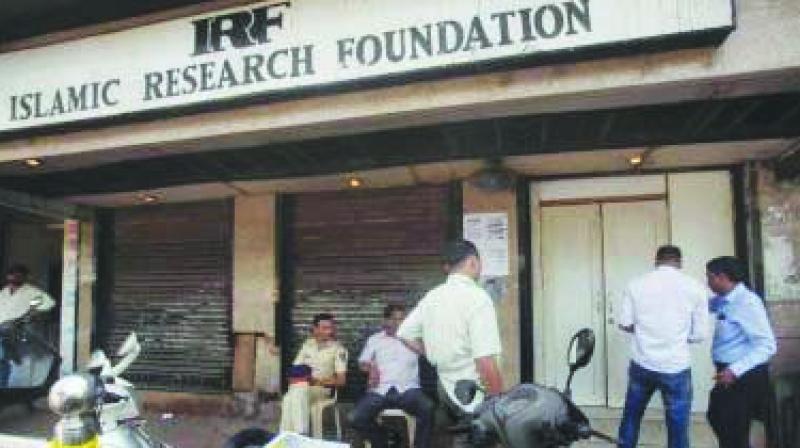 The ED could seek a non-bailable warrant against Naik.

Mumbai: Controversial televangelist and Islamic preacher Zakir Naik allegedly owns five benami properties in the city that he controls via several of his business/media entities, according to the findings of the Enforcement Directorate (ED).

The ED had sent the fourth summons to Naik last month asking him to appear for questioning in the money-laundering case involving donations received to the tune of Rs 200 crore between 2013 and 2016. Officials had learnt that around Rs 60 crore of these funds came from overseas, routed from Dubai.

The funds were received in the accounts of Naik, his nonprofit Islamic Research Foundation  (IRF) and his media arm Harmony Media Pvt Ltd.

The ED is likely to attach the five properties, which are worth Rs 20 crore, since he did not appear before it for questioning in the Prevention of Money Laundering Act (PMLA) probe against him. Naik allegedly did not respond to four ED summons.

The investigators suspect that Naik might have bought more properties, which may be registered in the name of his family members. Apart from attaching his properties, the agency could also seek a non-bailable warrant against him and revoke his passport.

“These properties are residential and they are in the name of the six shell companies that were floated by Naik for laundering the foreign donations. It is unlikely that there would be no more properties. The search will continue till next week, following which we are planning to attach the properties,” said a senior ED officer.

The six companies identified by the ED during investigation are Universal Broadcasting Corporation Ltd and Lords Production Inc Ltd, both based in England and Longlast Constructions Ptv Ltd, Majestic Perfumes Pvt Ltd, Aplha Lubricants Pvt Ltd and Harmony Media Pvt Ltd, all based in Mumbai.