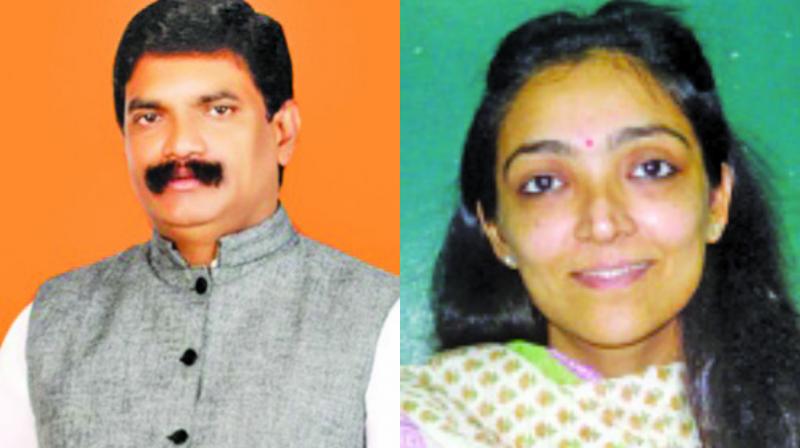 Mumbai: The BMC on Tuesday informed Bombay high court that it had issued show cause notice to Mehul Vora, husband of Congress corporator Binita Vora, questioning why permission granted by the civic body to regularise the illegal addition to their Vile Parle bungalow should not be revoked.

The BMC further informed the commissioner that it had initiated inquiry against officers, who, in spite of the HC order, did not demolish the said structure. A division bench of Justice Abhay Oka and Justice Anuja Prabhudesai was hearing a contempt petition filed by Shiv Sena member Jitendra Janawale.

Mr Janawale in his petition said that the Bombay HC, on June 17, 2016, had ordered the assistant commissioner (K west ward) to inspect the structure and demolish it, if he found it was an illegal addition. Mr Janawale further said that rather than demolish the structure, the civic body had regularised it.

Mr Janawale, whose wife Arti, had lost the election to Ms Vora, said that Ms Vora should be disqualified as her husband had converted the outhouse of their bungalow, Kunj Vihar, into a commercial showroom. Mr Janawale cited section 16 of the BMC Act according to which if a corporator or her husband construct any illegal structure and are directly or indirectly responsible for it, they will be disqualified. The court on June 17 had directed the civic chief to initiate proceedings in a lower court to determine if Ms Vora stood disqualified for an illegal construction by her husband.