The police rescued three women who were allegedly forced into prostitution by a pimp who is on the run. 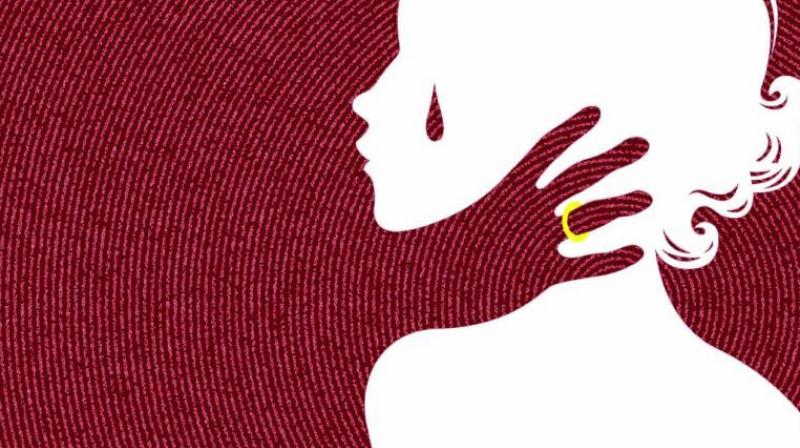 A case under section 65 (E) of the Prohibition Act was also slapped against the accused. (Representational image)

Mumbai: Thane (rural) police has busted an alleged prostitution racket that was being facilitated by operators of a beach resort operating from Uttan village, Bhayandar on Sunday. While four people including the resort operator, Sharad Sadanand Shetty (38), have been arrested, the police team rescued three women who were allegedly forced into prostitution by a pimp who is on the run.

Following information about flesh trade activities being encouraged at Magic Kitchen Lodge, located on the Shire Road in Uttan, additional superintendent of police (SP), Atul Kulkarni formed a special team and established contact with the pimp through a decoy customer who struck Rs 15,000 deal for three women. Subsequently a trap was laid and the police arrested Shetty along with three other staff members of the establishment.

While an offence under the stringent Prevention of Immoral Trafficking Act (PITA) and under section 370 of the Indian Penal Code (IPC) has been registered at the Uttan Coastal police station against the quartet, the rescued girls have been sent to the rehabilitation centre.

Upon search, the hotel was also found to be illegally serving alcohol-soliciting customers. Indian Made Foreign Liquor (IMFL) of various brands amounting rs 22,489 was seized during the raid. A case under section 65 (E) of the Prohibition Act was also slapped against the accused.