Bank issues public notice against industrialist, latter he is not involved. 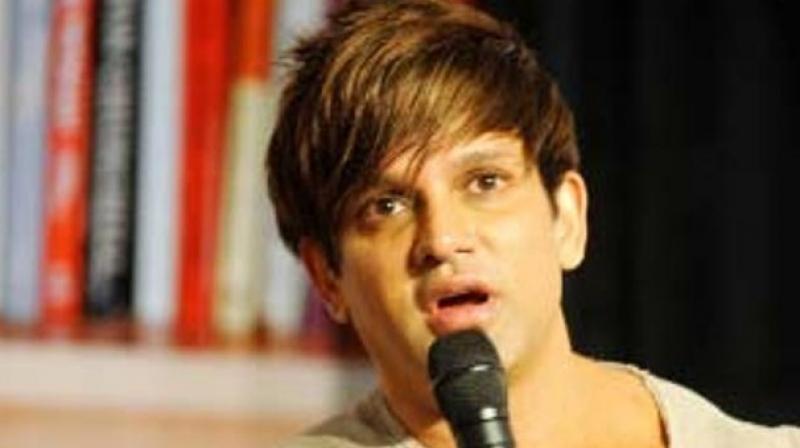 Mumbai: The State Bank of India has warned industrialist Yashovardhan Birla to pay Rs 17.5 crore within 15 days or face legal action. The bank has issued a public notice against Mr Birla and former employee of Birla group, P.V.R. Murthy, demanding that the loan amount to be paid back. Meanwhile, Mr Birla has claimed that he is not the borrower nor guarantor hence, he cannot be issued any notice. The SBI’s notice further reads that legal costs will have to be borne by the defaulters.

On Thursday, SBI issued a notice against Mr Birla and Mr Murthy, with their pictures on the notice, asking them to repay the said amount. The notice has been issued by SBI’s Stressed Assets Management Branch and reads, “The following defaulter borrowers/guarantors are hereby notified to pay their dues to the bank within fifteen days from the date of publication of this notice failing which further appropriate legal actions will be initiated against them at their cost which may be noted.”

A senior official from the bank connected to the case said, “This particular loan amount was taken for industry purposes and hence the notice has been issued. The notice is dated April 11, and within 15 days the amount has to be paid by the people mentioned as defaulters by the bank.”

The loan allegedly pertains to Birla Cotsyn India Limited, a joint venture company. However, on the other hand, people in the Birla group have started approaching their lawyers to understand how to handle and survive this mess. A senior functionary from Birla group said, “We are on our way to meet the lawyer to get clarity.”

O.P. Jain, advisor to Birla group, said, “The notice is not true, neither Yash Birla is a borrower or guarantor, we had already informed the bank about the same and had also made them aware that if they do not abide by it, we shall initiate legal proceedings against them.”

Once a top industrialist, Yash Birla has been mired in controversies ever since June 2013, after his cheques for paying high interest-based funds to its investors started bouncing. A policecomplaint against him, his wife and other directors was registered in connection with the issue. The case against them was that many individuals had deposited money with Birla Power Solution, where the depositors were allegedly assured returns as high as 2 per cent per month on their deposits. But soon the company allegedly started defaulting on the returns and many investors approached the police. 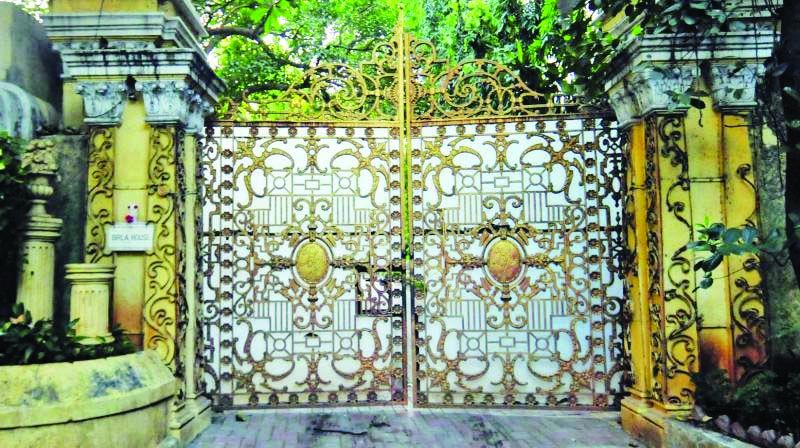 The gates of Birla House

Trouble for Yash Birla is mounting with every passing day. Only in November 2016, the state government’s home department issued a notification attaching his properties, including the palatial Birla House located in Malabar Hill’s Pleasant Road. The notification dating November 24, 2016 read, “Whereas complaint has been received from number of depositors, against Birla Power Solution Limited, (herein after referred to as the said financial establishment) complaining that they have, collected funds and have defaulted to return the said deposit, by the depositors on demand.” However, the lawyer for Birlas then had claimed the notice smelled of ulterior motives.