Hema Malini drinks, has she killed self, asks Maharashtra MLA

The farmer issue needs to be catered with various measures not just loan waiver. 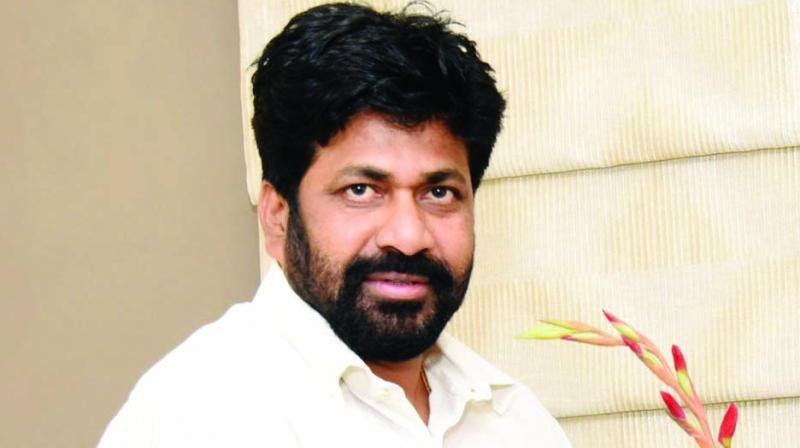 Mumbai: Bacchu Kadu, an independent MLA from Amravati district has stirred up a hornet’s nest by taking a dig at Bollywood’s dream girl Hema Malini, who is also a Bharatiya Janata Party (BJP) member of Parliament from Mathura.

While referring to statements made from the ruling benches that alcohol was one of the reasons behind farmer suicide, Mr Kadu attacked the actor-cum-BJP MP saying, “If drinking alcohol is the reason for farmer suicide then there are many actors who drink daily. Doesn’t Hema Malini drink too? Why hasn’t she committed suicide?” he asked.

When contacted, Mr Kadu confirmed to this newspaper that he had indeed cited Ms Malini as an example. He claimed that he had made these statements at an event in Nanded on Thursday in a particular context.

“I was referring to the statements made by some people from the government that alcohol is the reason why farmers are committing suicide in the context of the loan waiver. The government does not want to do anything. How can you blame alcohol for farmer suicides? Don’t actors drink too? Have they committed suicide? I referred to Ms Hema Malini in that context,” explained Mr Kadu.

“Ms Malini is a well-known figure across the globe, apart from being a member of Parliament. These statements are uncalled for. Farmers commit suicide not just because of bad crops. There are various reasons behind it.

The farmer issue needs to be catered with various measures not just loan waiver. Mr Kadu should not speak in such a manner against any woman. This is unacceptable,” said Priti Gandhi, national executive member of BJP's Mahila Morcha.