Mr Hegde said Congress did not field a single Maharashtrian candidate from Vile Parle, which has more than 1.40 lakh Marathi voters. 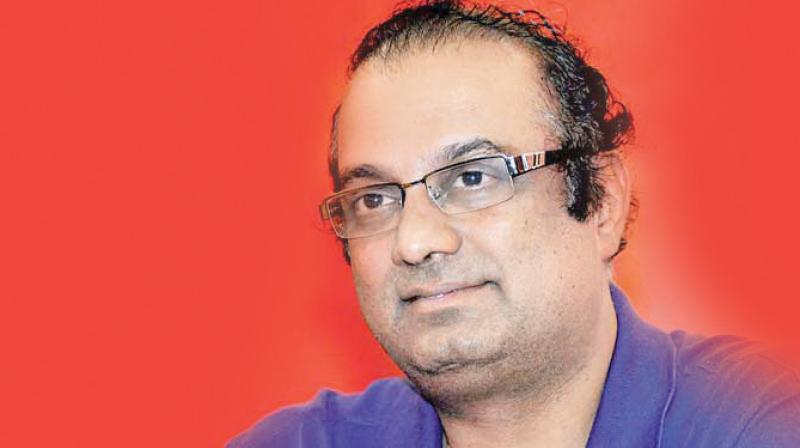 Mumbai: The Shiv Sena and Congress had got into a secret pact six months ago, claimed former Congress MLA Krishna Hegde, who has now joined the Bharatiya Janata Party (BJP).

To substantiate his claim, Mr Hegde said Congress did not field a single Maharashtrian candidate from Vile Parle, which has more than 1.40 lakh Marathi voters.

However, Mumbai Congress chief Sanjay Nirupam has said it was Priya Dutt who decided on who should be given tickets in Parle and that he had just followed it.

Mr Hegde, before joining BJP was the closest aide of Ms Dutt.

The messages sent out by Mr Hegde read, “Agree with Shri Ashish Shelar that there is a ‘understanding’ between Congress n Sena. Congress has not fielded a single Maharashtrian candidate in Vile Parle assembly which has approx 1.40 Lakh registered Maharastrian voters.”

“The ‘fixing’ began 6 months back when all elected Congress Block Presidents were dismissed without reason and new Block Presidents were appointed in an autocratic manner without even consulting the MLA candidates. Congress itself has ensured that this BMC election they will not get over 25 seats,” Mr Hegde further wrote.

Countering the claim of Mr Hegde, Mr Nirupam said, “All the tickets in Vile Parle, was given to those, whose names were given by Priya Dutt.”

“I had nothing to do with ticket distribution in this area,” he further said.

Taking a dig at Mr Hegde, who recently abandoned Congress and joined Bharatiya Janata Party, Mr Nirupam said, “People who left Congress because of greed, have no moral authority to speak against the Congress.”