Reliance Energy has upped the ante against power theft in the city. 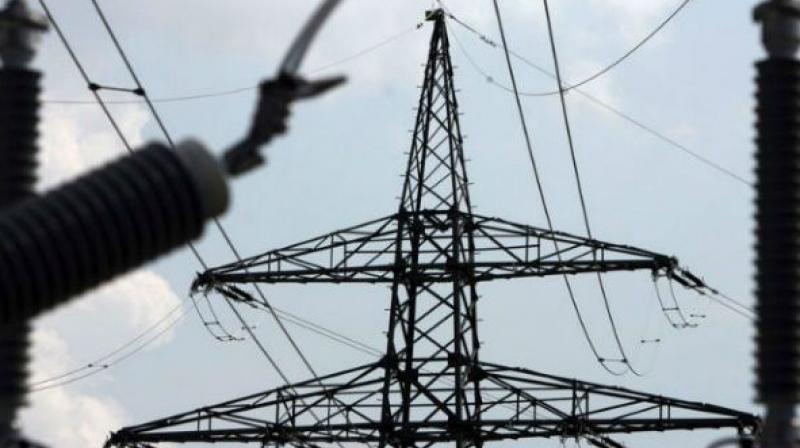 Reliance Energy issued a clarification, saying that the technical snag had led due to ‘feeder tripping’.

Mumbai: Hundreds of Kurla and Chunabhatti residents sweated it out on Thursday night as they had to endure a power cut that lasted for four hours. The residents have complained that they did not get any satisfactory reply from the helpline of their supplier, Reliance Energy. Later, the company has clarified that the technical snag had occurred due to ‘feeder tripping’.

The electricity supply was disconnected in suburban Kurla and Chunabhatti from around 12 am on Thursday and the problem continued till 4 am on Friday. “There was no reason for the power cut in this hot season. None of our family members could sleep at all last night. The helpline could not give us a satisfactory reply. We were not aware about the issue… It was complete torture for us,” a Kurla resident said.

Asked what went wrong, a Reliance Energy spokesperson said, “The interruption in the power supply was on the account of tripping in the Chunabhatti feeder. Our field team worked on a war footing and restored the power within just an hour.”

However, the residents said that the power was not there for four hours.  Meanwhile,  Reliance Energy has upped the ante against power theft in the city.

In a bid to deter miscreants from stealing power, the discom has conducted over 4,100 mass raids with the help of the police during the financial year 2016-17 to remove unauthorised wires pilfering electricity from its network, and curb other means of illegally drawing power.