Hoteliers give Centre a mouthful on limited food

Hoteliers claim that they already do so wherever possible and do not want their lives to made miserable again. 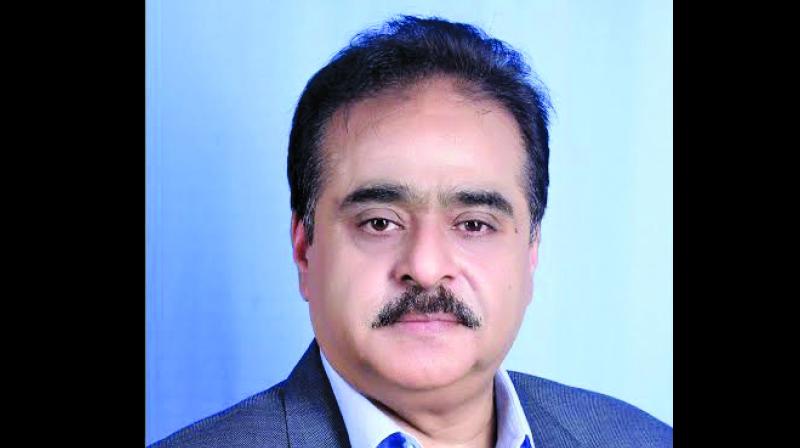 Mumbai: In what could be called a sulky tone, hotel owners have “advised” the government to do its job of governing and not teach them how much food to serve. The hotel association is upset with the government even after minister of consumer affairs, food and public distribution, Ram Vilas Paswan’s clarification that portions of food is not being limited, but they rather want to know the quantity mentioned in the menu. Hoteliers claim that they already do so wherever possible and do not want their lives to made miserable again.

Niranjan Shetty, chairman of the AHAR’s MCGM wing, said, “The government shouldn’t interfere with how hotels need to function, let them govern. Things from our end are fine, we do mention most of the time how many people a particular dish serves. Also, we are different from stalls run by railways, our way of working is different.” It must be noted railway stalls do mention the weight of the food being served.

Meanwhile, some hoteliers have also questioned as to how to specify the quantity of food like vada and how to mention the amount of chutney and sambhar and such.

Commenting on the proposed idea to fix portion sizes of dishes served by star hotels and restaurants, Mr Dilip Datwani, President, Hotel and Restaurant Association Western India (HRAWI) said that although the thought behind this concept is noble and he appreciates it but to implement this idea is highly impractical.

“As we understand, the Hon’ble minister has said he will take the views of the hoteliers and restaurateurs on the subject before arriving at any decision. We will convey to him that putting up portion size is impractical. If hotels and restaurants across the globe do not do so, it is for a good reason that is impracticality. What do we replace “vada” with in the menu? One plate of vada numbering two pieces of diameter of 3 inches, each weighing 50 grams accompanied with 50 grams of sambhar that has 10 grams of drumsticks, 10 grams of dal, 15 grams of

ladyfinger? This is simply not practical, and we will convey the same to the minister. We are sure he willunderstand,” says Mr Datwani.

Mr Paswan in one of his statement had mentioned that the customer should know how many prawns are they being served.

Bineet Salian, owner of Harish Lunch Home, claims that they already inform customers the same and that it isn’t government’s concern. “When we serve someone a plate of prawns, we cannot mention the number of pieces, because it is as per catch and if the prices we pay to the fish seller is lower we may increase the number. So this isn’t a feasible idea,” he said.