The decision was taken during the BMC’s general body meeting earlier that day. 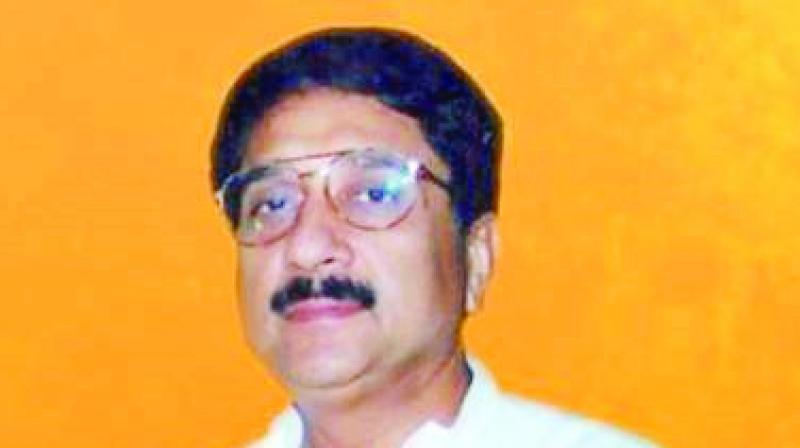 Mumbai: Bharatiya Janata Party (BJP) legislator Raj Purohit on Saturday sparked off a ruckus in the Legislative Assembly after he congratulated the Brihanmumbai Municipal Corporation (BMC) for making the recital of ‘Vande Mataram’ mandatory in its schools. The All India Majlis-e-Ittehadul Muslimeen (AIMIM), objecting to this, accused the BJP of politicising the issue.

Speaking in the House, Mr Purohit said, “I congratulate the BMC for making reciting Vande Mataram in schools mandatory. It is a good move and I thank it.” Mr Purohit is a chief whip of the BJP in the Assembly.

A heated exchange of words also took place between AIMIM MLAS and Mr Purohit on the Vidhan Bhavan porch after the session where both sides were seen sloganeering against each other. “This is forceful. No one disrespects the song, but making it forceful is definitely not right. The Constitution guards our stand as it doesn’t force us to recite Vande Mataram,” said Mr Imtiyaz Jaleel, an AIMIM MLA.

Mumbai mayor Vishwanath Mahadeshwar on Thursday announced that the BMC had passed a motion to make singing of Vande Mataram compulsory in all civic-run schools twice a week. The decision was taken during the BMC’s general body meeting earlier that day.  The proposal has been sent to the BMC commissioner for his opinion.

Addressing mediapersons later, Mr Purohit said, “This is the right decision. We will not compromise. It is an emotional issue and close to our heart.” He also said that he would write to Union human resource development minister Prakash Javadekar, requesting him to make singing the national song compulsory in all central schools. “Vande Mataram should be recited in every school across India,” said Mr Purohit.

The same issue had triggered a political slugfest in the Assembly on July 27 in the wake of the Madras high court passing an order making reciting Vande Mataram compulsory in all schools, colleges and universities of Tamil Nadu. Mr Purohit and senior BJP leader Eknath Khadse, a former minister, had made a similar demand in the Maharashtra Assembly. However, AIMIM and Samajwadi Party MLAs took exception to this, saying there is no compulsion in the Constitution about reciting Vande Mataram.