Mr Tari joined the MNS on its inception, and claims that leaving Balasaheb Thackeray was one of his worst moments. 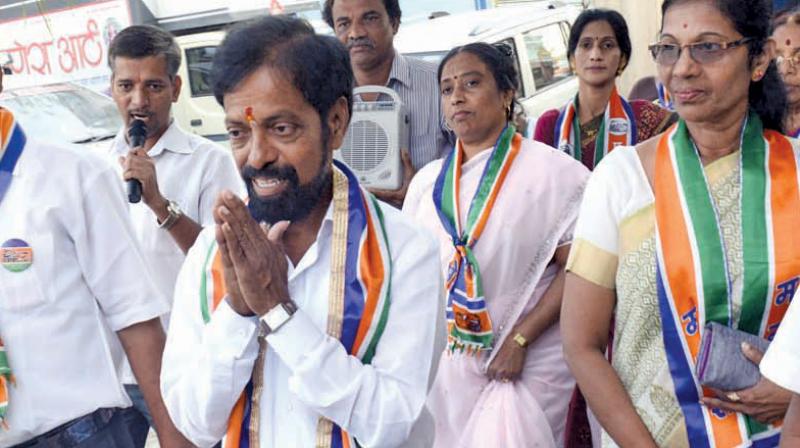 Mumbai: Sumant Tari, the man who first drove late Shiv Sena chief Balasaheb Thackeray, is now driving the Engine, a symbol of Raj Thackeray’s Maharashtra Navnirman Sena. Mr Tari, an ex-Shiv Sainik and Bal Thackeray’s former driver and bodyguard, decided to contest the election through MNS seat from ward 95, Bandra east. He says that in 2002, after Mr Balasaheb stopped going out for meetings, he did not have much work left and hence decided to quit the party.

Mr Tari joined the MNS on its inception, and claims that leaving Balasaheb Thackeray was one of his worst moments. “It was my bad luck that I had to leave Balasaheb, for me he is and will always remain my God,” said Mr Tari.

Mr Tari, 52, sounding boastful of his popularity, claimed that while campaigning in his area on Saturday, he met Sena scion Aaditya Thackeray who had a mere 50 people in his rally, while the former had more than 150 people.

Sumant Tari used to drive Bal Thackeray to various places in the latter’s Contessa, which was Mr Thackeray’s one of first big cars he owned. However, he further said, those like him began losing value in Mr Thackeray’s life, as his visits outside reduced.