According to Pac, many slaughterhouses in the state are not following the prescribed rules. 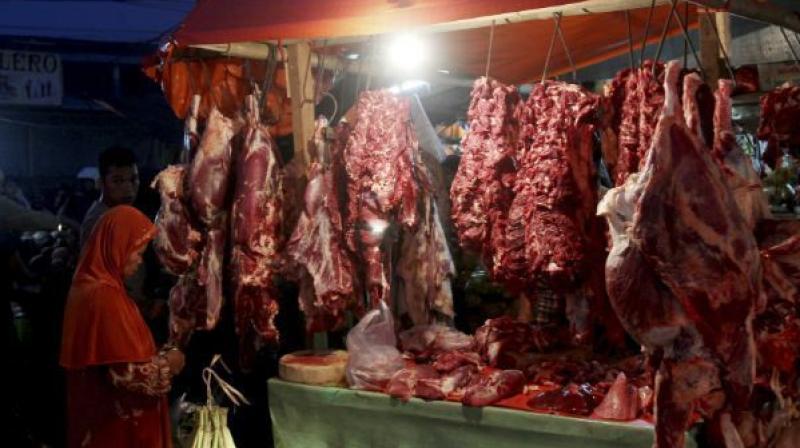 The issue of illegal slaughterhouse has been in the news after the Uttar Pradesh government’s crackdown on the same. (Representational Image)

The PAC report, which is on the urban development department and deals with municipal corporations and nagar parishads, has a mention of the slaughterhouses. The committee presented its report on Friday. On slaughterhouses, the report said, “Under provisions of Water (prevention and control of pollution) act 1974 and Air (Prevention and control of pollution) act 1981 to run a slaughterhouse, necessary permissions from the Maharashtra Pollution Control Board is required and it is mandatory to have the plants to get rid of the animal waste properly.”

Three of the four municipal corporations did not apply for renewal of permissions. Only one had applied by October 2014 and the MPCB did not give approval for renewal.

Thus, 13 municipal corporations have been running illegal slaughterhouses, claims the report. “Because of this the waste produced from these slaughterhouses were being disposed in gutters, which ended in water bodies,” read the report.

The report has opined that those who have not yet obtained permissions from MPCB, should immediately seek renewal of permission or apply for permission.