The BMC has also given Rs 36 crore for the restoration of Kalidas Natyagriha at Mulund complex. 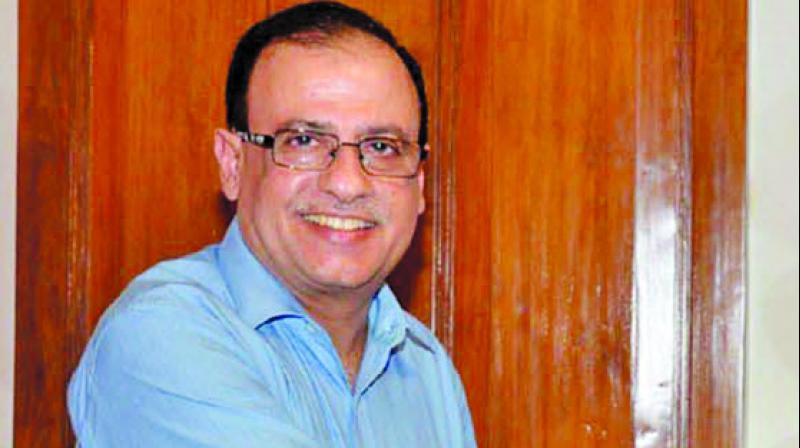 Mumbai: In a jolt to Shiv Sena, Brihanmumbai Municipal Corporation (BMC) chief Ajoy Mehta has directed that a probe be carried out into the dealings of Lalit Krida Pratishthan Trust, whose managing trustee is actor Aadhesh Bandekar, a Sena leader who’s considered close to party chief Uddhav Thackeray.

The Indira Gandhi Sports Complex at Mulund and Shahaji Raje Sports Complex at Andheri are being jointly managed by BMC and Lalit Kala Pratishthan. Demanding a probe in their dealings, the BJP had alleged that there have been irregularities in the management of both these complexes.

“The maintenance of Mulund sports complex should be done from the revenue the trust gets from the complex. Instead it is done from BMC coffers. The BMC has also given Rs 36 crore for the restoration of Kalidas Natyagriha at Mulund complex. The Pratishthan should have borne the costs,” said BJP group leader Manoj Kotak.

Mr Bandekar has termed the allegations ‘baseless’ and ‘without any substance’. “The Lalit Krida Pratishthan is a 16-member trust, of which 11 members are from the BMC only. The municipal commissioner himself is the deputy chairman of the trust. Till a couple of months back, the deputy chairman was from the BJP, who is now complaining against the trust,” he said.

The trust is trying to improve the facilities at both the complexes. The structural repairs and restoration works are carried out by the BMC. The trust has no involvement in it, he added.