Additional government pleader (AGP) informed the court that state has given it permission to conduct an open inquiry. 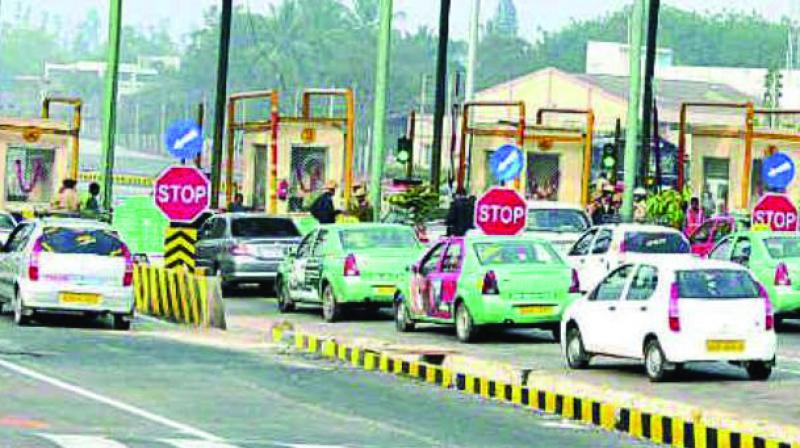 It has been alleged that some contractors were favoured while accepting tenders.

Mumbai: The state government on Monday informed the Bombay high court that it gave the Anti-Corruption Bureau (ACB) permission to conduct an open inquiry into the alleged irregularities linked to tendering process of the Kharghar toll plaza. A division bench of Justice Ranjit More and Revati Mohite-Dere was hearing a public interest litigation filed by activist Pravin Wategaonkar, alleging bias and breach of rules in the tender process.

Therefore he had sought direction to the ACB to look into the alleged scam. Earlier, ACB told the court that the ACB in the months of September and December 2016 wrote a letter to the home department but nobody had replied to them.

On Monday, the additional government pleader (AGP) informed the court that state has given it permission to conduct an open inquiry.