According to civic officials, areas below these flyovers are currently being used for illegal parking of vehicles. 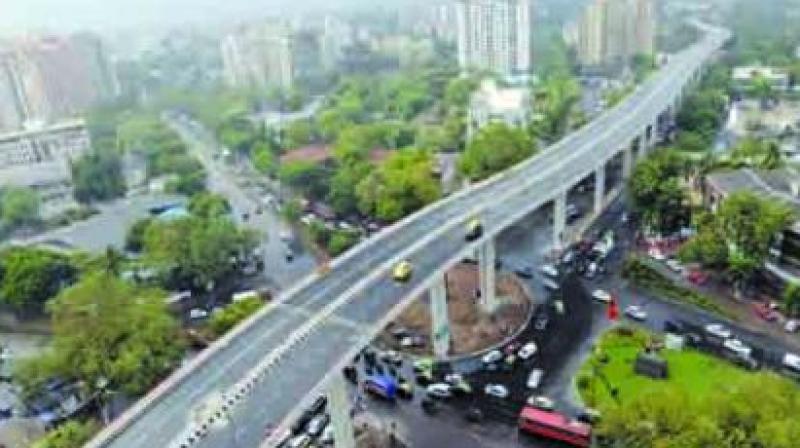 Mumbai: On the lines of Nanalal D Mehta flyover at Matunga, the Brihanmumbai Municipal Corporation (BMC) will also soon beautify spaces below other flyovers in the city.

In a monthly review meeting held at civic headquarters on Saturday, BMC chief Ajoy Mehta directed municipal officials to survey flyovers belonging to the civic body and submit the priority list of flyovers for beautification to the top officials within a week.

According to civic officials, areas below these flyovers are currently being used for illegal parking of vehicles. The civic body had also received several complaints over spaces being used for dumping debris and for anti-social activities. Couple of years back, the Bombay high court had also asked the State  and other civic bodies to remove parking lots under flyovers.

Civic activist Nikhil Desai from Matunga said, “The Nanalal D Mehta flyover is a good example of how space below flyovers can be used for recreational purpose. The BMC should refurbish spaces below other flyovers for the benefit of residents.”

“The beautification project is aimed at serving two purposes - being used as a recreational facility and preventing its usage for anti-social activities,” said the official.