The teams have been formed to conduct an inquiry into stamp duty evasions in film contracts. 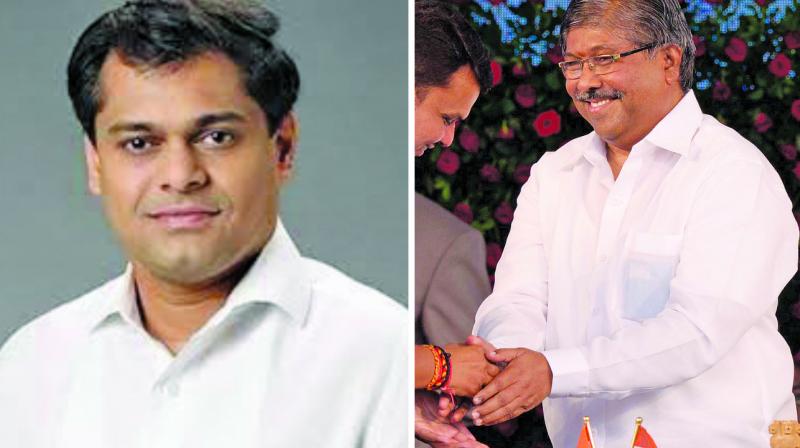 Mumbai: The state government has formed two teams in the stamp duty and registration department, whose sole aim is to gather details of people, particularly actors who have flouted on payments to the departments. Andheri west MLA Ameet Satam raised questions about some actors and producers signing contracts and evading stamp duty.

“Actors sign contracts with producers without registering it with the stamp duty and registration department. There is no payment of the stamp duty, thus causing huge loss to the state. This came to light in January 2017,” Mr Satam said in the house.

Replying to Mr Satam’s query, state revenue minister Chandrakant Patil said, “Under the section 18 of Registration act 1908, it isn’t mandatory to register contracts between film actors and producers. However, they have to pay stamp duty as per the prevailing rates.”

The minister said that the film industry was no exception and everybody was same under the law. “If something of this sort comes out, then notices will be served to such companies and then copies of contract will be called. There are provisions to get the money from them,” Mr Patil said.