Doc detained for ‘aiding’ IS suspects

Name came up during grilling of accused, who were held from Thane, Aurangabad. 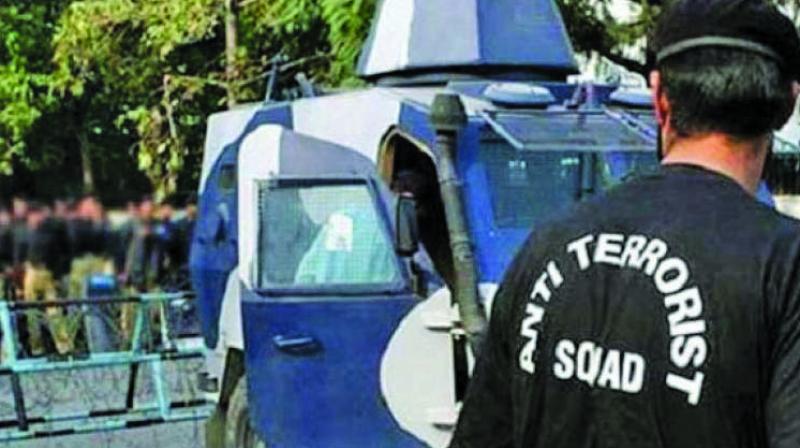 The investigators said that the doctor was detained from Khuldabad in Aurangabad district, questioned and later released. However, he has been instructed to not leave the district.

The officials said that the doctor’s name came up during the interrogation of the IS suspects, which hinted towards receipt of monetary help from him. The officials grilled him for several hours and since he was not placed under arrest formally, he was allowed to go. “He may be summoned again for questioning in the case. Nothing more can be revealed at this moment,” said a police officer.

Ahead of the Republic Day, the ATS had arrested nine IS suspects, including a juvenile, in January after conducting separate raids at Mumbra and Aurangabad. The ATS had learnt that the said suspects were likely to target events with heavy footfall by poisoning food and water supplies there. Among those arrested are two engineers, a pharmacist and the 17-year-old suspect, a college student of science stream.

The arrested accused also includes the son of underworld gangster Dawood Ibrahim’s henchman Abdul Rashid Hussain alias Rashid Malabari. Malabari is one of the sharpshooters of the gang and the ATS is also probing a possible underworld link in the case.

They were apprehended while being in the process of mixing and matching and conducting experiments in mini laboratories at their Mumbra and Aurangabad hideouts. Following their arrest, the ATS had seized suspicious liquid in a bottle of hydrogen peroxide and an unknown powder, which they were planning to mix to make the poison.