Ajoy Mehta has revoked the permission given to three political parties for installing selfie spots at Shivaji Park. 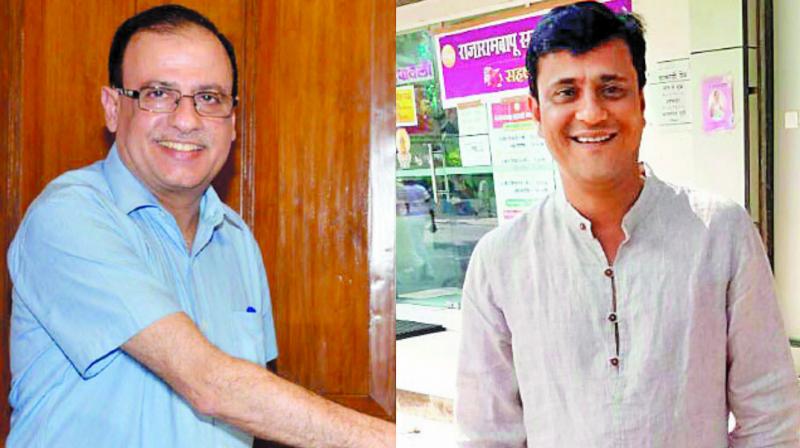 Mumbai: In a severe jolt to political parties, which were jostling with each other over the selfie point issue, Brihanmumbai Municipal Corporation (BMC) chief Ajoy Mehta has revoked the permission given to three political parties for installing selfie spots at Shivaji Park. Public spaces cannot be allowed for such activities, Mr Mehta has warned them sternly.

In a ‘please-all’ decision, the BMC had decided to allot space to all three political parties —MNS, Shiv Sena and BJP, who had sought permission — to install their own selfie points at Shivaji Park.

After the Maharashtra Navnirman Sena (MNS) had decided to shut down its point, a dispute had erupted among these parties on who would erect the selfie spot at Shivaji Park. As it snowballed into a controversy, G-North ward assistant commissioner Ramakant Biradar decided to allot separate places to all three parties to install their own selfie points.

In a letter to outgoing MNS corporator Sandeep Deshpande, who had requested to the BMC to continue with the selfie point at Shivaji Park, Mr Biradar said, “Due to stiff opposition from local residents and hurdles caused in their morning and evening walks, the BMC chief has directed not to give permission to any individual/organisation or political party for starting a selfie point. The permission should also be revoked if it has already been given.”

Speaking to The Asian Age, Mr Mehta said, “Shivaji Park is a public space and should be used prudently. We can’t allow such activities at a public place. The selfie point at Shivaji Park was the first-of-its-kind in the city.