The court said that the corporation pays these lawyers using funds from the public exchequer. 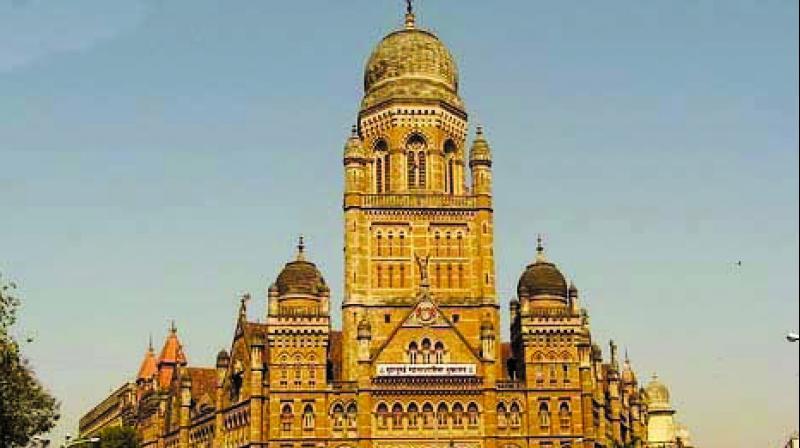 The HC has asked the civic chief to file an affidavit.

Mumbai: The Bombay HC has directed BMC chief Ajoy Mehta to file an affidavit on the issue of hiring “not so capable” lawyers for important issues while engaging senior lawyers for petty matters. A division bench prompted the direction after being irked by the “lackadaisical response” of the BMC lawyers in “several important” cases. The court has directed the civic body to explain the logic it employs for leaving these cases to “not so capable” advocates while engaging services of “senior counsel for petty matters”.

A bench of Justices BR Gavai and MS Karnik was hearing a petition filed by a real estate developer challenging an adverse order of the National Green Tribunal. Not only had the Corporation delayed filing its reply in the case, but its lawyer also failed to satisfy the court’s queries on the Union government’s policies and environmental rules relevant to the case.

The court said that the corporation pays these lawyers using funds from the public exchequer. It owes an explanation to the court and to the public for leaving the “important cases to not-so-capable lawyers.”

“Therefore, we direct the BMC to personally file an affidavit explaining the logic behind the corporation’s policy to engage senior counsel for petty matters, and leaving the important matters to those lawyers who are on its payroll,” it said.

The bench also directed the BMC Commissioner to explain, in the affidavit, why “there is always an inordinate delay on part of the corporation when it comes to submitting its replies and affidavits in cases where it is a party.”

It warned that if it finds the explanations in the affidavit to be unsatisfactory, it would be compelled to summon the BMC Commissioner to court.