BMC to set up sewage plant

STP to be built as a part of Mithi river cleaning project. 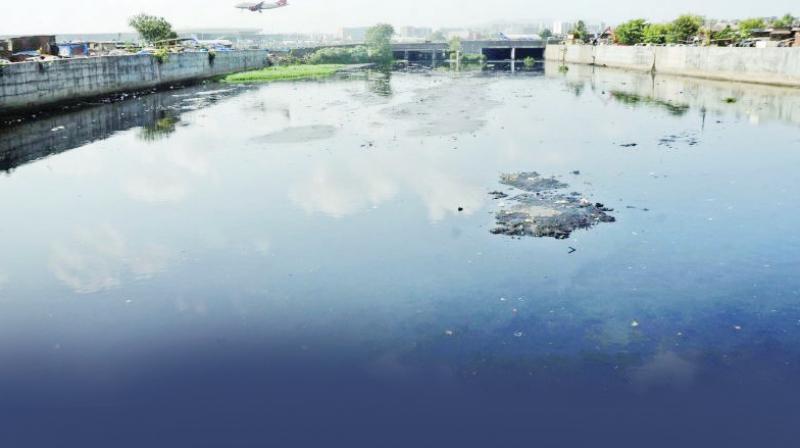 The first phase of the project has received sanction from BMC chief Ajoy Mehta.

Mumbai: As a part of Mithi River Cleaning project, the Brihanmumbai Municipal Corporation (BMC) has decided to set up a sewage treatment plant (STP) at Filterpada, Aarey Colony, at the cost of Rs 120 crore. The plant is expected to be completed in two years.

According to civic officials, the Mithi river cleaning project is divided in four phases. The first phase includes construction of a sewage treatment plant (STP) at the cost of Rs 120 crore and tender process for the same has already been started. The STP will be located 1,650 metres from the origin of the river. It will treat 80 lakh litres water every day, and it will release the water back into the river.

In addition to this, the BMC will also set up a system to carry sewage water from the surroundings of the Mithi river by laying separate pipelines. This will prevent the entry of sewage water back into the river, said, civic officials.

The STP will be constructed at Filterpada near Aarey Colony. The work is expected to start in May, and it will be completed within two years.

“Of the remaining three phases of the Mithi river cleaning project the second phase includes laying additional sewage lines and construction of two pumping stations at the cost of `160 crore. The third and fourth phase include strengthening of nearby sewage lines and construction of 5.2 km tunnel to carry sewage water. These works will be undertaken after receiving the clearance from the concerned committee appointed by the high court and Mithi River Development and Protection Authority,” said a senior civic official.

The total length of Mithi river is 17.84 km, of which 11.84 km comes under the jurisdiction of BMC, whereas 6-km fall under the Mumbai Metropolitan Region Development Authority (MMRDA).