Over 11 lakh MBBS and BDS aspirants on Sunday appeared for the NEET at over 1,900 centres spread across the country. 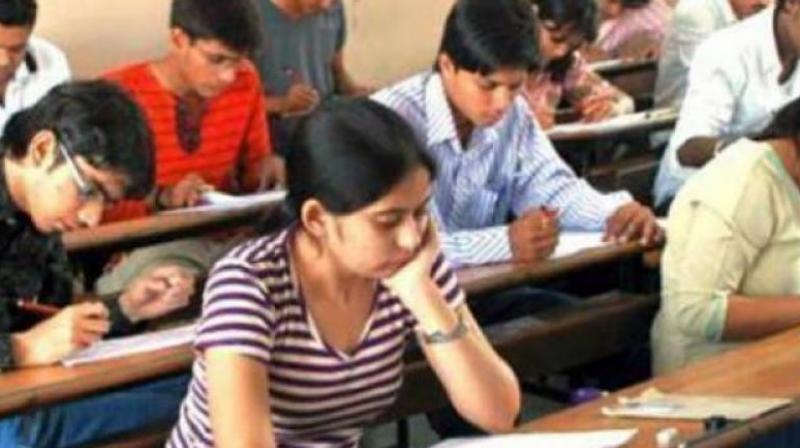 The minister also accused the Centre of trying to block meritorious students from West Bengal and hampering their future. (Representational Image)

State education minister Partha Chatterjee said that the state would write to the Central Board of Secondary Education (CBSE), which conducts the examinations, in this
regard.

"Questions were supposed to be identical, but it was seen that the questions set in Bengali were tough. Questions set in English were easier. This will deny opportunities to
the right candidates from our state," Chatterjee said at the state secretariat today.

Guardians of the parents have sought intervention of Chief Minister Mamata Banerjee in the matter. The minister also accused the Centre of trying to block meritorious students from West Bengal and hampering their future.

"We will not take this matter lightly and wait till the end of it," Chatterjee said.