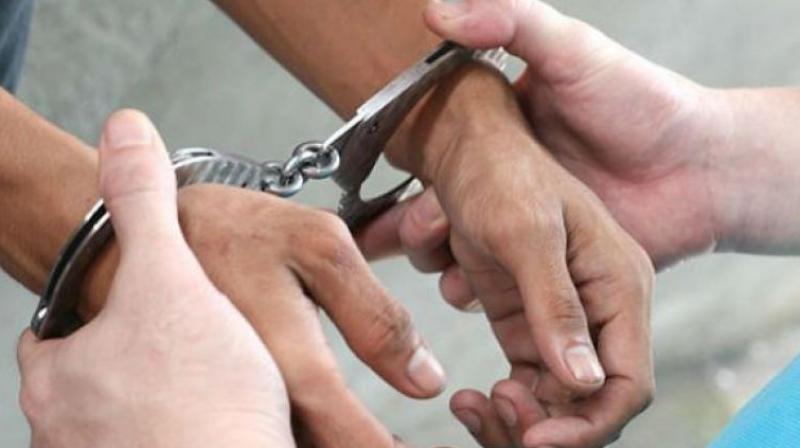 The agency, at the end of a three-day long operation that started on December 28, said it has also seized 1.14 kg of charas (cannabis) and three LSD (lysergic acid diethylamide) blot papers that were supposed to be supplied to the party circuit of students in and around DU’s North campus and other similar locations for the New Year celebrations.

The Delhi zonal unit of the NCB identified the four, who have been arrested under the provisions of the Narcotic Drugs and Psychotropic Substances Act (NDPS), as students of reputed academic institutions. Two are from the Hindu College and one student each from JNU and Amity University.

“Aniruddh Mathur (22), Tenzin Phunchog (23), and Sam Mallick (21) are all abusers of charas and used to get it from Gaurav Kumar (22). They have also informed that the abuse of drugs is rampant in the Delhi University campus area. They have given information about the drug peddlers and others involved in the racket which is being further verified,” NCB deputy director general (North) SK Jha said.

Kumar, a BA Economics (Hons) student of the Hindu College, was named as the kingpin of the racket by the NCB. It added that the charas was being allegedly sourced by these students from Himachal Pradesh.

The NCB claimed that the students were both addicts and suppliers of these drugs.

Calling the operation as one of the major crackdowns against drugs in Delhi colleges in the recent past, NCB director general Rina Mitra said that the agency is committed to check the abuse of narcotics among students as part of its larger mandate to eradicate the menace.

“Kumar was into drugs peddling in and around the North campus area. He procured charas from Neelchand, a man from Himachal Pradesh, and sold them to students and others in the North campus area. Kumar, along with Mathur and Phunchog, went to Himachal on December 24 and they stayed in a village named Choj at a homestay, which turned out to be Neelchand’s house. The latter is a kingpin of a drug trafficking racket operating from the hill state and was already wanted in a case,” the NCB said.