Fighting for justice is my nature, says RTI activist

Talking to this correspondent, Mr Garg said that fighting for justice is in his nature. 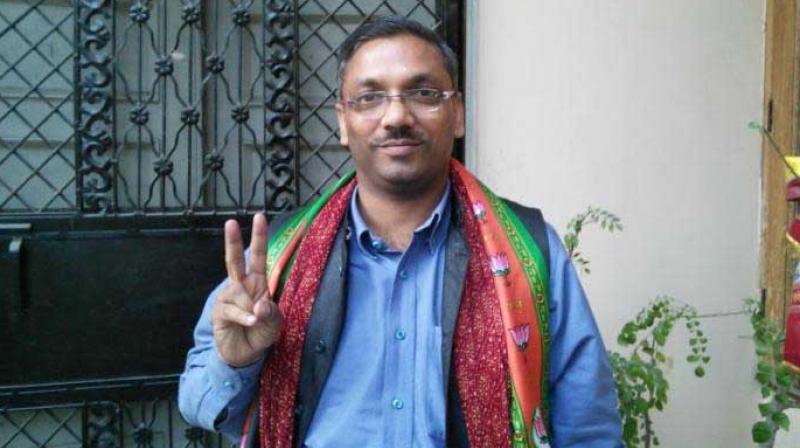 New Delhi: Lawyer-cum-social activist Vivek Garg is one of the few Right to Information (RTI) advocates in Delhi who have been on the forefront in culling information from official files and sharing it with the people to show them whether the system is working for their welfare.

Talking to this correspondent, Mr Garg said that fighting for justice is in his nature. His area of focus is to keep a tab on bureaucrats and politicians, whom he believes are the roots of corruption. After getting information from government departments, he brings it to the public domain through the media. He also approaches the Anti Corruption Branch of the Delhi government, CBI, and courts for the prosecution of those people against whom he gathers strong evidence in his RTI replies.

Mr.Garg said that he has filed around 15,000 RTI applications the past decade. He was successfully been able to expose several scams such as the sugar scam, onion scam, CNG fitness scam etc through his RTI activism.

Asked about what hurdles he faces in getting his information, Mr. Garg said that it is very difficult to get complete and factual information from the government on all RTI applications, especially from the Delhi government.

These agencies, he added, try to shield information on contentious issues. “But whatever information we get, we fight with the resources and manpower we have and it is our priority to distribute information so that it reaches the masses. He said taxpayers have the right to know where their money is going and whether it is being utilised or misused by the officers.