The decision will now have to be approved by the government before it is implemented. 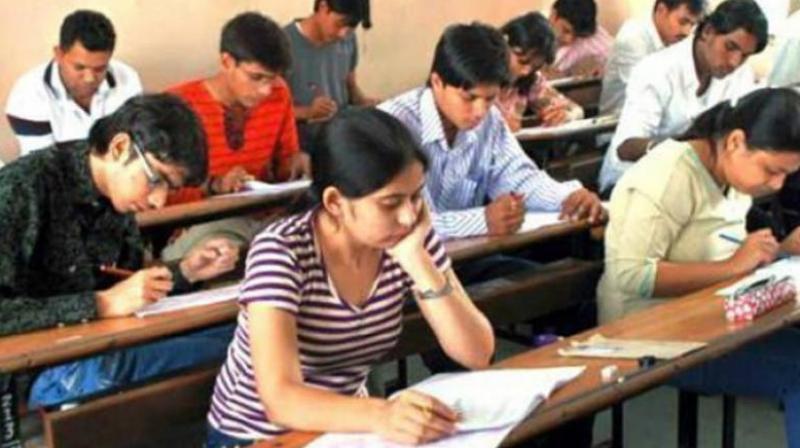 New Delhi: Board exams for Class X are set to become compulsory for all CBSE students from 2018 as CBSE's Governing body today "unanimously approved" a proposal in this regard.

At the meeting of the Governing body, its members agreed that from the academic session 2017-18, compulsory Board exams should be introduced for all students of Class X, sources said.

The decision will now have to be approved by the government before it is implemented.

Currently, it is optional for CBSE students to choose either the Board exam or a school-based examination.

HRD Minister Prakash Javadekar has in the past favoured making Board exam compulsory for CBSE students as is the practice in all state boards.

In another key decision, the CBSE has decided to recommend to the HRD ministry that the three language formula, under which Hindi, English and modern Indian language are taught, should be extended to class IX and X as well from the current VI to VIII, a source said.

In the past the HRD ministry run Kendriya Vidyalayas (KV) used to offer German as a third language, but the practice was later discontinued.

The final call on these decisions will be taken by the government, a senior official said.