The Delhi police has set a rewarded of Rs 4 lakh and the Haryana police Rs 1 lakh on the arrest of gangster Gogi. 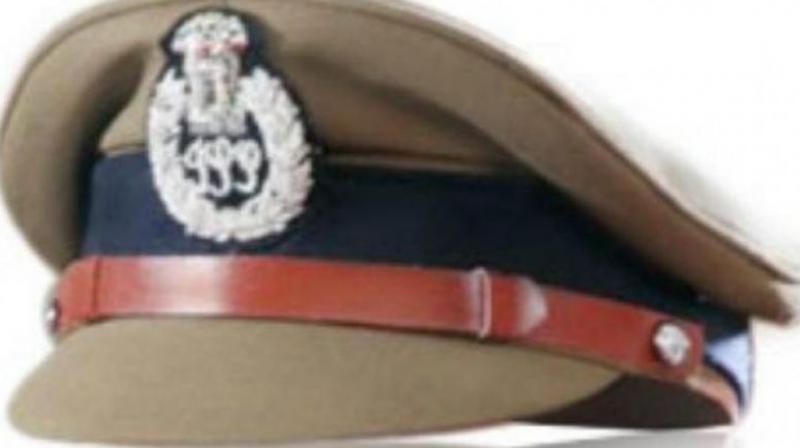 The sleuths of Delhi police are on shooting spree and have started to neutralise dreaded criminals.

New Delhi: Before you pick up a gun remember the men in khaki, armed with expertise, are out to eliminate rowdy elements who try to hamper the peace of the national capital.

A message, clearly worn on sleeves by the sleuths of the Delhi police, has been sent out to gangsters in the city to remain away from their nefarious activities.

The sleuths of Delhi police are on shooting spree and have started to neutralise dreaded criminals.

The case of Monday’s gangwar is transferred to the special cell, which has recently successfully neutralised the infamous Kranti gang.

Soon after the gangwar, the Delhi police special cell has deployed 14 teams which will investigate the gangwar between gangster Jitendra alias Gogi and the Tillu Tajpuria gang. Special cell sources said that more than a dozen people have been killed in their gangwar.

The Delhi police has set a rewarded of Rs 4 lakh and the Haryana police Rs 1 lakh on the arrest of Gogi.

On Tuesday, there were meetings between senior police officers. Special cell teams have been formed to investigate the matter. “Tillu Tajpuria is serving his jail term, while Gogi is out. Members of both gangs attack each others when they get a chance. The Burari incident was one of the example,” the police said.

A senior police official said that mostly crime branch investigate the cases, but this is a clear incident of gangwar so special cell would handle it more efficiently. However, the crime branch has also been ordered to look into the matter.

Sources say that special cell has received some specific information and is hopeful that gangster Gogi will be arrested soon.