The police has not ruled out the possibility of the girl being involved in the sex racket and is considering her as a suspect in the case. 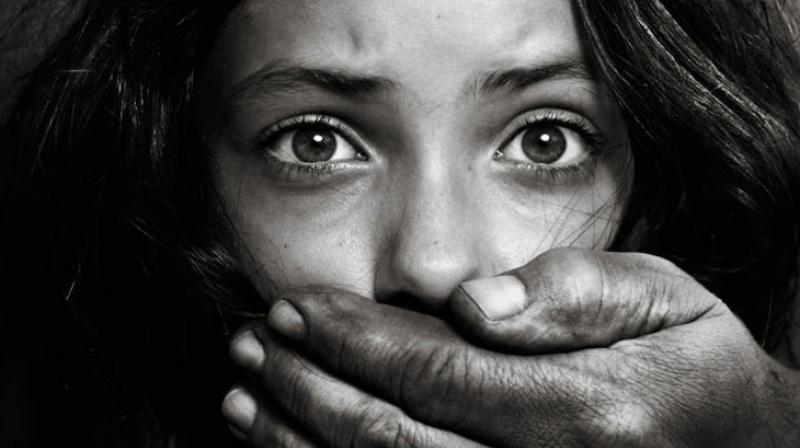 New Delhi: The Goa police rescued two girls, including one from Delhi, from suspected human traffickers.

Meanwhile, the Goa police has found the identity of the Delhi girl to be fake and has asked Delhi police to investigate the matter. The police has not ruled out the possibility of the girl being involved in the sex racket and is considering her as a suspect in the case.

“The victims have been rescued. In the presence of an NGO their statements were also recorded. Of the two girls, one was identified as Veena (21) (name changed), wife of Ravi Verma (name changed). A resident of Rani Bagh in Delhi, she stated that she had travelled from Delhi to Mumbai on January 3 under the name of Neetu (name changed).

“At the time of checking at the Delhi airport, she showed an election ID card issued under her fake name. She was travelling knowingly under a fake name, concealing her original identity and thus committed an offence of impersonation,” said a Delhi police official on the condition of anonymity. Meanwhile, the Delhi police confirmed that it had received a complaint from the Goa police. “We received a complaint regarding this case on March 8. During the initial investigation, we found that the girl used the fake documents to travel to Goa. We cannot rule out that she is also involved in flesh trade,” said the official. “We have filed a case against Veena under the relevant sections,” said DCP (IGI Airport) Sanjay Bhatia.