A diplomat of Philippines and his associate brutally beaten by a mob after minor mishap. 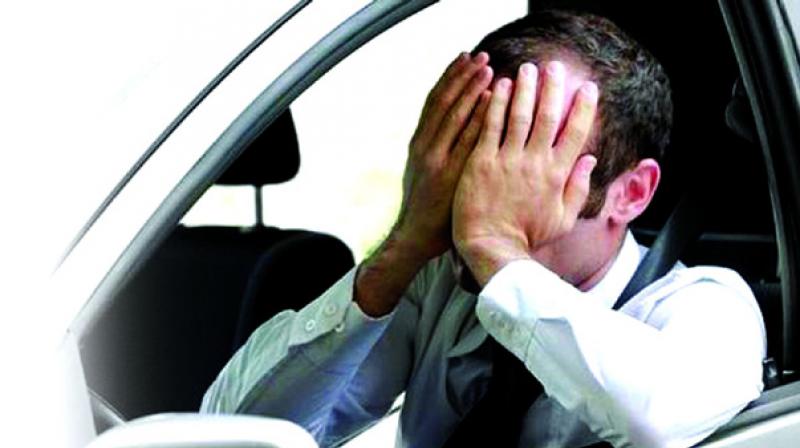 The mob thrashed them with punches, blows and kicks. (Representational image)

New Delhi: A diplomat from  the Philippines and his associate were brutally beaten by a mob on the provocation of a lady, who claimed that her Hyundai car was allegedly hit by the diplomat’s Mercedes at Mahatama Gandhi Marg. The incident was reported on March 2.

The commercial counsellor at the Embassy of the Republic of the Philippines, Michael Alfred V. Ignacio, wrote in his police complaint that on March 2, a woman hit his car and damaged the side mirror. When she tried to escape from the spot, he asked her to stop. She then rolled down her car window and cried for help and claimed that he had attacked her. After hearing her cry for help, many onlookers and passersby assembled there and physically attacked Mr Alfred and his assistance. The mob thrashed them with punches, blows and kicks.

“Fearing for our lives, we stayed inside the car. Someone from the mob took away our keys and gave it to the lady. Then the crowd started attacking our car with helmets and crowbars. They broke the side windows and started to hit us repeatedly. Only two people came to help us and one of them filmed the incident. He informed our embassy security, who immediately reached the spot and rescued us,” said Mr Alfred in his written police complaint.

“It was a near-death experience. We have wounds and contusions. We were being attacked by a criminal minded mob that attempted to kill us. I have photos and video of the woman and her mother who hit our car and the mob that attacked us,” he added.