A resident of Srinagar, Bilal had been suffering from chronic liver ailment due to excessive fat deposition around his liver. 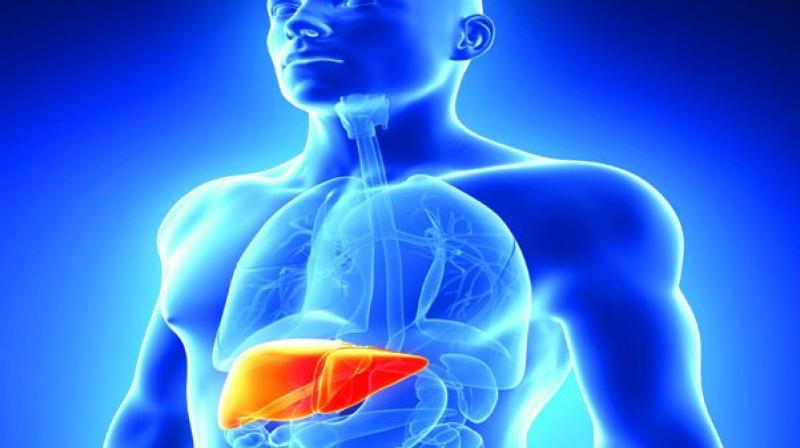 A resident of Srinagar, Bilal had been suffering from chronic liver ailment due to excessive fat deposition around his liver. (Representational Image)

NEW DELHI: For 45-year-old Bilal Ahmed from trouble torn Jammu and Kashmir, this Rakshabandhan is going to be special as he recently got a new lease of life from his sister Zubaida, who donated a part of her liver to save her brother. A resident of Srinagar, Bilal had been suffering from chronic liver ailment due to excessive fat deposition around his liver.

Gradually, his condition became fatal. However, as fate would have it, Bilal met with a fatal accident leading to fracture of his left arm and right hand.

Experts claimed that the fractures were complex in nature and required a surgery to fix his broken arm and right hand, however it could not be performed owing to the liver complications. His liver function was less than 20 percent and the only way for him to lead a healthier life was through a liver transplant, post which he could undergo surgery for his fractures.

Senior consultant and head of surgery unit at Indraprastha Apollo Hospitals, Dr Neerav Goyal said that the situation was critical as Bilal needed a liver match. More than two donors were tested for a liver match, which was not successful. Bilal’s sister Zubaida had a good match to the liver and was more than happy to donate a part of her liver.

“When the patient came to us, he was diagnosed with decompensated cirrhosis which is a very serious condition and can lead to death. Along with this condition, the patient had multiple fractures due to the accident. As the patient’s liver condition had worsened a lot, he couldn’t undergo surgery for his fracture. Hence, we immediately decided to operate the patient for liver transplant. Without any second thought, Zubaida gave her consent to donate a part of her liver to her brother,” Dr Goyal added.