The party said that the ACB filed the FIR on a three-year-old frivolous complaint. 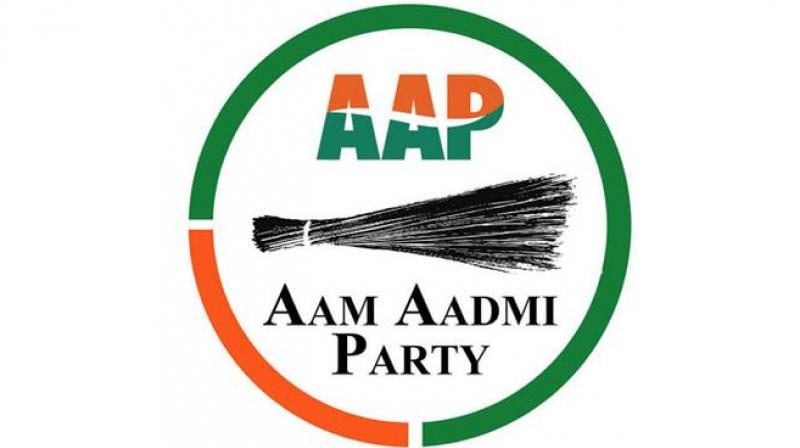 New Delhi: The Aam Aadmi Party on Saturday said that it will take legal recourse against the FIR registered by the Anti-Corruption Branch (ACB) against its Krishnanagar legislator S.K. Bagga.

Calling the FIR bogus, the party said that it will not sit quiet and expose the nefarious designs of the Delhi police and ACB, which are acting against the interests of the residents of Delhi and their elected representatives.

The party said that the ACB filed the FIR on a three-year-old frivolous complaint, which had even subsequently been withdrawn by the complainant in 2015.

“It is beyond any reasonable understanding that the defunct ACB, which has failed in taking any action against genuine complaints of corruption by residents of Delhi, is targeting the elected representatives of the AAP on frivolous grounds merely by taking orders from political bosses of the BJP,” the party said in a statement.