The situation is such that only 64 percent women climax as opposed to 91 percent men during sex. 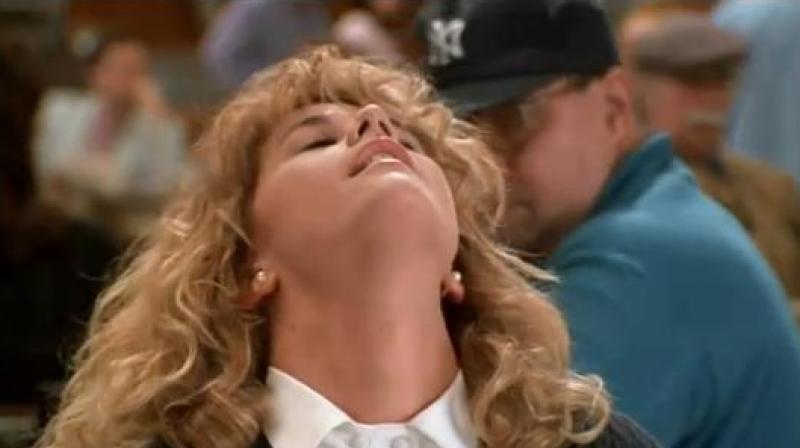 The move is set to increase sexual exploration (Photo: YouTube)

After a conversation around orgasm for women started off with a number of rather controversial studies, the issue of orgasm gap has gained an important place among factors in a relationship for couples all over the world. The female orgasm is now an indispensable aspect in the process of ensuring equal pleasure for both genders in a relationship.

The situation is such that while 91 percent men climax during sexual intercourse, only 64 percent women are able to experience this peak of pleasure. In order to solve this problem, a feminist organisation called sexyliberation.org is now giving away sex toys for free.

They say that a lot of people haven’t yet opened up to sexual exploration and they want to help women take the first step with this initiative. They started by visiting feminist gatherings and gender studies department, and are now offering a line up of free or heavily discounted sex toys, along with discreet billing and discreet shipping so no one knows.