The female orgasm has been a much talked about subject since decades as it was a myth before some time. 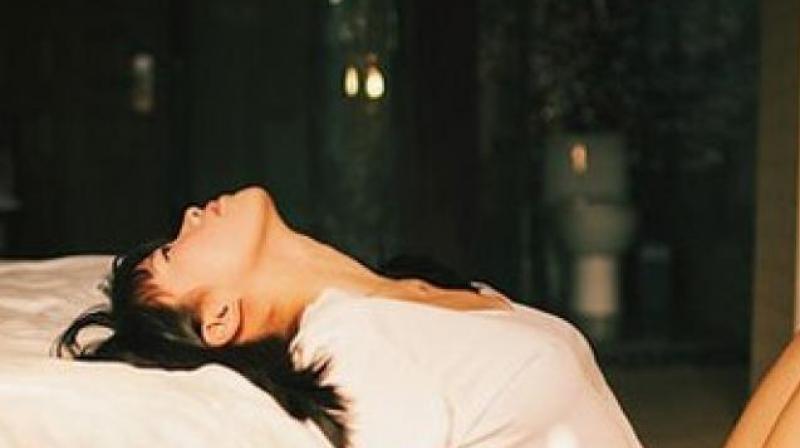 Makes a strong case for importance of both partners experiencing orgasm (Photo: Pixabay)

Sex is one of the most talked about subjects among people across age groups and gender divisions all over the world and the female orgasm has always been much talked about in conversations around the topic.

The concept which was a myth till the 70s and was simply described as a means for reproduction by a controversial study published recently, seems to have more advantages than the sheer pleasure that women get from intercourse, and that makes it even more important for couples to focus on equal pleasure for both.

A new finding suggests that orgasms for women during intercourse actually lead to a higher chance of pregnancy.  The study said that orgasms could increase the fertility for women by 15 percent.

The reason behind this, as revealed by a test involving several women, is the sperm up-suck theory. Here the uterine contractions during orgasms with release of oxytocin, act like a suction to retain semen in the vaginal canal.

While the importance of female orgasms is being widely discussed with rising awareness about sexuality, this finding will help emphasise the importance of both partners experiencing orgasm, at least among couples who are trying for a children.