Bad behaviour is trending online, inspiring it in real life 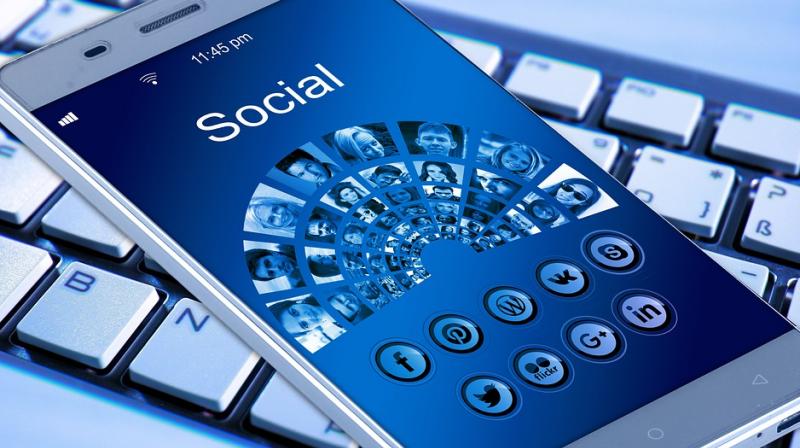 But celebrities who engage in flagrant attacks on social media are rewarded with worldwide attention. U.S. President Donald Trump’s most popular tweet to date is a video that shows him fake-pummeling a personification of CNN. American reality TV star Rob Kardashian was trending last week after attacking his former fiancee on Instagram in a flurry of posts so explicit his account was shut down. He continued the attacks on Twitter, where he has more than 7.6 million followers.

While public interest in bad behavior is nothing new, social media has created a vast new venue for incivility to be expressed, witnessed and shared. And experts say it’s affecting social interactions in real life. “Over time, the attitudes and behaviors that we are concerned with right now in social media will bleed out into the physical world,” said Karen North, a psychologist and director of the University of Southern California’s Digital Social Media Program. “We’re supposed to learn to be polite and civil in society. But what we have right now is a situation where a number of role models are acting the opposite of that. … And by watching it, we vicariously feel it, and our own attitudes and behaviors change as a result.”

Catherine Steiner-Adair, a psychologist and author of “The Big Disconnect: Protecting Childhood and Family Relationships in the Digital Age,” said she’s already seeing the effects. She said she’s been confronted by students across the country asking why celebrities and political leaders are allowed to engage in name-calling and other activities for which they would be punished. On some middle-school campuses, “Trumping” means to grab a girl’s rear end, she said.

And teenagers have killed themselves over the kind of slut-shaming and exposure of private images Kardashian leveled at Blac Chyna, with whom he has an infant daughter. “We are normalizing behaviors, and it’s affecting some kids,” Steiner-Adair said. “And what’s affecting kids that is profound is their mistrust of grown-ups who are behaving so badly. Why aren’t they stopping this?”

Social media satisfies a human need for connection. Users bond over common interests and establish digital relationships with their favorite public figures, following and commenting on their lives just like they do their friends’. Gossip is a bonding activity, and it doesn’t take a Real Housewife to know people love to share dirt about others’ perceived misdeeds. Collective disapproval creates a feeling of community, regardless of which side you’re on. Having a common enemy is “one of the strongest bonding factors in human nature,” North said.

“Attacks on the media were most effective,” Lee said of her analysis of tweets posted during the presidential campaign. “Whenever Trump criticized or mocked the media, the message was more likely to be retweeted and ‘favorited.’

“Trump, who has 33.4 million Twitter followers, has defended his social-media approach as “modern day presidential.” Cyberincivility, particularly when practiced by cultural leaders, can have a profound impact on human relations, North said.

Studies show that young people who witness aggressive behavior in adults model and expand on that behavior. She pointed to Stanford University psychologist Albert Bandura’s famous “Bobo Doll Experiment,” which found that kids who saw adults hit a doll in frustration not only hit the doll as well, but attacked it with weapons.

Social media is an atmosphere devoid of the social cues that mitigate behavior in real life, she said. When violating social norms in person, there’s immediate feedback from others through body language and tone of voice. No such indicators exist online, and retweets can feel like validation. Cruel and humiliating posts often become “an instant hit online,” Steiner-Adair said. “It’s one of the best ways to become popular.”

Viral posts then get mainstream media attention, spreading digital nastiness into everyday conversation. By not expressly rejecting cruel or hateful online behavior, “we are creating a bystander culture where people think this is funny,” she said. “When we tolerate leaders — in the popular media like a Kardashian, or a president — behaving in this way, we are creating a very dangerous petri dish for massive cultural change,” Steiner-Adair said.

Young people, who may be the most plugged in, are getting mixed messages as they form their moral concepts. “It behooves us all to question why we are participating in this mob of reactivity,” Steiner-Adair said, “and what are the character traits we need to model for our children.”