Why millennials cheat in relationships

Find out the two main causes. 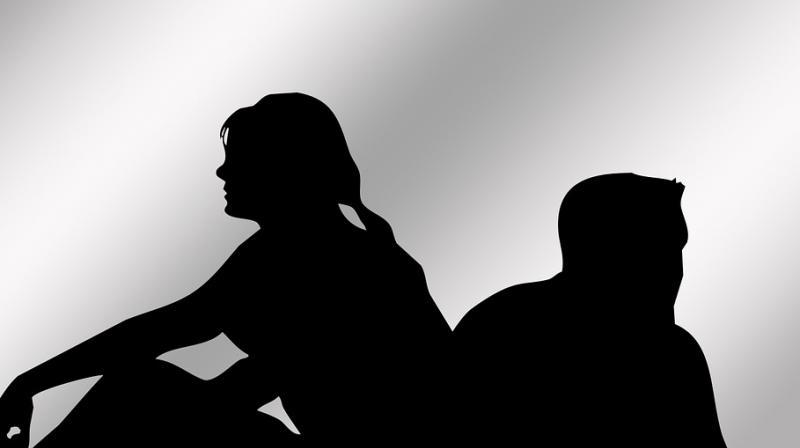 A new study has identified the primary reasons millennials cheat in relationships.

After extensive research, a new study has discovered two primary factors that drive millennials to cheat, according to the Daily Mail.

Two factors discovered by a team from the University of Tennessee:

* Interdependence - Testing if a new person can satisfy what is lacking in your current relationship.
* Independence

73% of the participants in the study cited interdependence as their reason for cheating. While 20% were motivated by their need to be independent. Need to seek a thrill and alcohol consumption were the two other factors that were also identified.

People in their 20s and mid 30s are commonly defined as millennials. Researchers believe people in this age group cheat because they are still trying to figure out their life as an adult.

Sex and relationship expert Tracey Cox feels millennials are taking longer to mature emotionally. "Our 20s is now equivalent to what used to happen in our late teens. Millennials are testing commitment and testing the relationship they're in at a later stage," Cox told the Daily Mail. "If you're feeling satisfied, you'll stay faithful. If you're not, you'll try a new person to see if they can satisfy what's lacking in your current relationship."

The study was originally published in the Journal of Sex Research.