A ode to doyens of Bollywood

Thus bringing to light, the fact that the initial phase of cinema saw dancer, singer or actor mostly tawaifs themselves or their daughters. 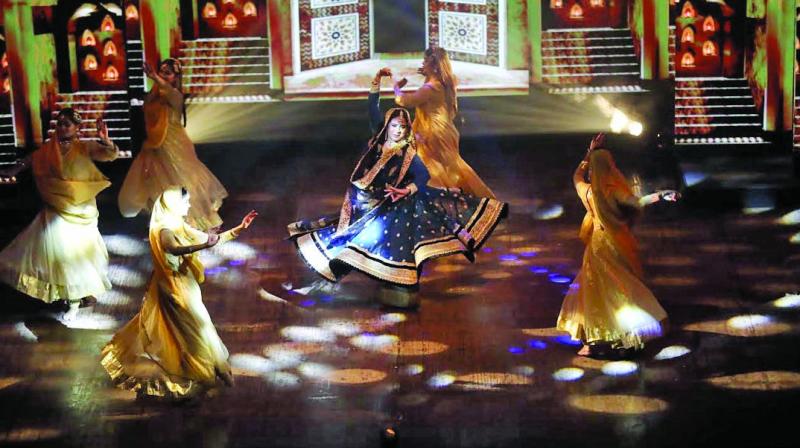 A perfromance on a song

In the second chapter of her The Courtesan Project, Sufi Kathak dancer Manjari Chaturvedi brings to the stage the long-forgotten and founding ladies of the Hindi cinema — the baijis and tawaifs of Bollywood.

Titled The Courtesan Project: A Tribute to the First Women of Hindi Cinema that Manjari has been working on for over nine years, will take the audience through the era of the 40's coupled with songs of sheroes like Begum Akhtar, Jahanara Kajjan and Rasoolan Bai to name a few, that continue to resonate in Bollywood.

“We will tell stories of the erstwhile tawaifs and courtesans who laid the foundation of the Hindi cinema. These women came from the tawaif and baiji tradition that sang and danced at the courts of Calcutta, Lucknow, Delhi, Banaras, and Lahore. So when cinema came they thronged towards it which became like a natural progression for their art,” shares Manjari. 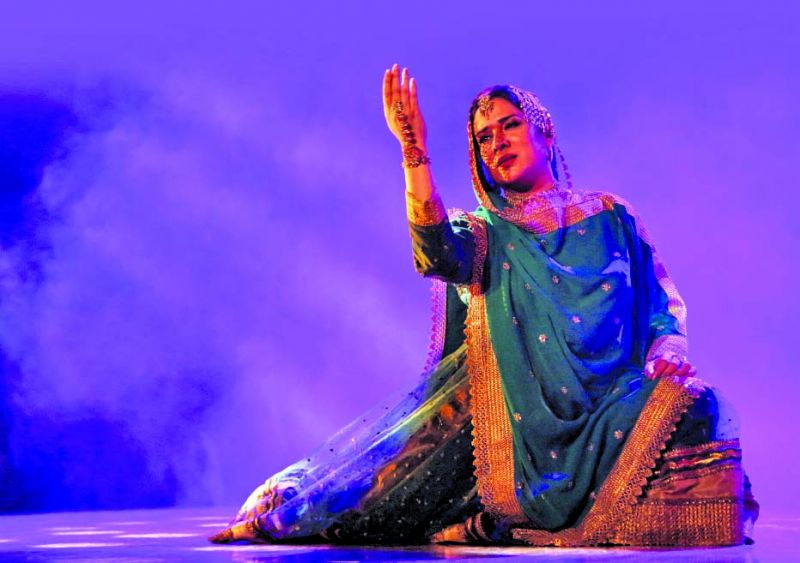 Thus bringing to light, the fact that the initial phase of cinema saw dancer, singer or actor mostly tawaifs themselves or their daughters. “A fact that is still not being acknowledged. These baijis and tawaifs, who deserve the respect for their art continue to fade from the society,” rues the dancer.

With actors re-creating the original compositions, the audience will witness some of the iconic songs like Mohe Panghat Pe Chhed Gayo Re, Humari Atariya Humare Sawariya sung by Indu Bala and Begum Akhtar, respectively.

“Humari Atariya, Hamare Sawariya is a Madhuri Dixit-Nene song. This was sung was Begum Akhtar a tawaif of Faizabad who use to sing in royal courts. Thare Rahiyo O Kaanke Yaar is an iconic mujra, which originally was Thare Rahiyo O Bake Sham. We also have the original recording of Raske Bhare Tore Nain, sung by Rasulan Bai from Benaras. These are all compositions by tawaif and baijis,” adds Manjari.

However, the primary objective of this project that the artist continues to highlight is the absent respect and credit for these talented women who thrived on their art. The idea is to bring a respectful perspective towards the baijis and tawaifs.

“We are proud of Priyanka Chopra and Anushka Sharma for running a production house. But did we know that a tawaif in 1935 ran a production house called Sangeet Films? Her name is Jaddanbai Hussain who was an incredible singer and a visionary who saw the potential in Hindi cinema,” the dancer reveals.

“Then there is Jahanara Kajjanbai known as Ms Kajjan. She holds the record of 71 songs in one film. Especially at a time when there was single-track recording, where you can’t take the chance of making mistakes and no pitch corrections,” she adds.

Narrating another incident that Manjari stumbled upon during her research was the resentment from Ustads towards the gramophone and the acceptance of women performers, showcasing their vigour.

“The Ustads were scared as the gramophone required them to put the head into a huge speaker and sing loudly for it to record, that too only for three minutes. They thought that by singing loudly inside will bring their lungs to fall into the machine, and refused to sing. But the baijis fearlessly sang into the machine and recorded the songs. So if you see, we have more recordings of women than the men,” she recounts in conclusion.