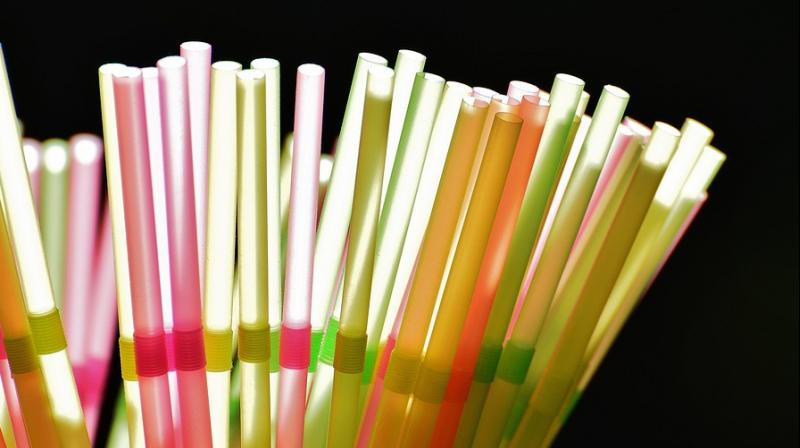 Unlike typical petroleum plastics, this can be converted back to its original small-molecule state for complete chemical recyclability. (Photo: Pixabay)

Scientists have developed a novel plastic that can be completely recycled as many times as required, without the use of toxic chemicals or intensive lab procedures.

Plastics are cheap, lightweight and long-lasting. For these same reasons, plastics waste in causing major environmental problems around the globe.

Researchers from Colorado State University in the US discovered a polymer with many of the same characteristics we enjoy in plastics, such as light weight, heat resistance, strength and durability.

However, the new polymer, unlike typical petroleum plastics, can be converted back to its original small-molecule state for complete chemical recyclability.

Polymers are a broad class of materials characterised by long chains of chemically bonded, repeating molecular units called monomers. Synthetic polymers today include plastics, as well as fibres, ceramics, rubbers, coatings, and many other commercial products.

The work builds on a previous generation of a chemically recyclable polymer. Making the old version required extremely cold conditions that would have limited its industrial potential.

The previous polymer also had low heat resistance and molecular weight, and, while plastic-like, was relatively soft.

It led to a design principle for developing future-generation polymers that not only are chemically recyclable, but also exhibit robust practical properties.

The new, much-improved polymer structure resolves the issues of the first-generation material. The monomer can be conveniently polymerised under environmentally friendly, industrially realistic conditions: solvent-free, at room temperature, with just a few minutes of reaction time and only a trace amount of catalyst.

The resulting material has a high molecular weight, thermal stability and crystallinity, and mechanical properties that perform very much like a plastic.

Most importantly, the polymer can be recycled back to its original, monomeric state under mild lab conditions, using a catalyst. Without need for further purification, the monomer can be re-polymerizede.

The research paves the way for a future in which new, green plastics, rather than surviving in landfills and oceans for millions of years, can be simply placed in a reactor and, in chemical parlance, de-polymerised to recover their value - not possible for todays petroleum plastics.

Back at its chemical starting point, the material could be used over and over again - completely redefining what it means to "recycle."

"The polymers can be chemically recycled and reused, in principle, infinitely," Chen said.

The new polymer technology has only been demonstrated at the academic lab scale. There is still much work to be done to perfect the patent-pending monomer and polymer production processes he and colleagues have invented.

With the help of a seed grant from CSU Ventures, the chemists are optimising their monomer synthesis process and developing, new, even more cost-effective routes to such polymers.

They are also working on scalability issues on their monomer-polymer-monomer recycling setup, while further researching new chemical structures for even better recyclable materials.

"It would be our dream to see this chemically recyclable polymer technology materialise in the marketplace," Chen said.