Harry and his American actress fiancee are set to tie the knot at Windsor Castle, west of London, on May 19. 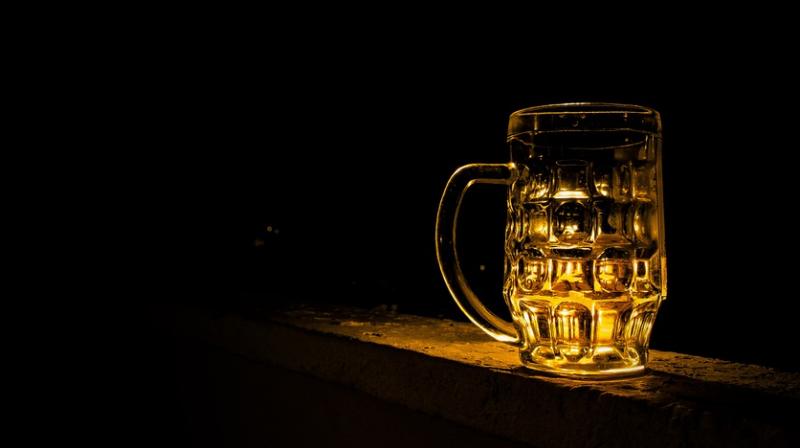 LONDON: A brewery in Windsor, the British town where Prince Harry will marry American Meghan Markle in May, believes it has concocted its own perfect pairing with a "royal beer" celebrating the occasion.

"Marrying these ingredients creates a new pale ale that is young, fresh and full of character," proclaimed Windsor & Eton Brewery, which launched the limited edition craft beer on Wednesday.

The firm, which says it is on a long-shot mission "to make Windsor more famous for its beers than any other attraction", brewed its first "Windsor Knot" for the 2011 wedding of Harry's brother Prince William to Kate Middleton.

To honour this new Anglo-American nuptial, the brewery team has designed a bottle and pump clip featuring a tie made out of Britain's Union Jack flag and the US' stars and stripes.

It also displays two interlocking male and female symbols "to reflect the strength and support they give each other" the brewers said in a press release announcing their concoction.

Harry and his American actress fiancee are set to tie the knot at Windsor Castle, west of London, on May 19.

British pubs will be allowed to stay open late on the eve of the wedding and on May 19, for what the British Government has described as "a day of national celebration".