The songstress and biz scion hopes to keep making music, even as she busies with other pursuits. 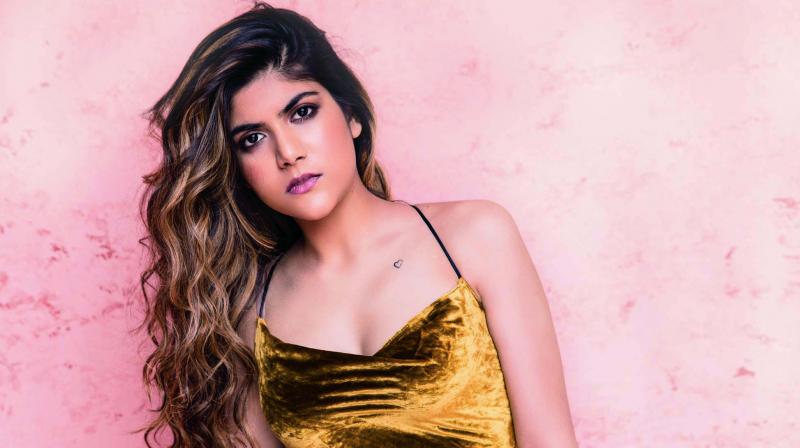 The first time Ananya Birla came into the limelight and started giving interviews was around the launch of her first-ever single Livin’ The Life. Up until then, the scion of one of the country’s affluent industrial families hadn’t made as many public appearances — Kumar Mangalam Birla’s daughter wasn’t too keen about being snapped by the paparazzi.

Livin’ The Life brought Ananya to the doorstep of show business. But before the video of her first-ever single started trending on YouTube, the pop star recalls being a simple girl-next-door — with her guitar and a notepad, matching lyrics and notes. “I used to be locked up in my bedroom for hours, just listening to music, making some of my own, doodling and writing poetry. Music has influenced my life and is one of the most treasured things for me. It speaks a universal language and for me, it is extremely important to stay connected to it. My sole intent is to spread love through music — to let people know the power of music,” Ananya says.

Since her debut in 2016, she has completely surrendered to her work. After the success of her first song, she released Meant To Be, which received platinum certification by the Indian music industry in December 2017, making her one of the few Indian artists to do so with an English song in India.

Ananya’s association with international artistes goes all the way back to her first single, which was remixed by Dutch DJ Afrojack through Universal Music Group’s global dance imprint, PM:AM, whose roster includes international biggies such as Tiesto, Alesso, Jonas Blue, SEEB amongst others. 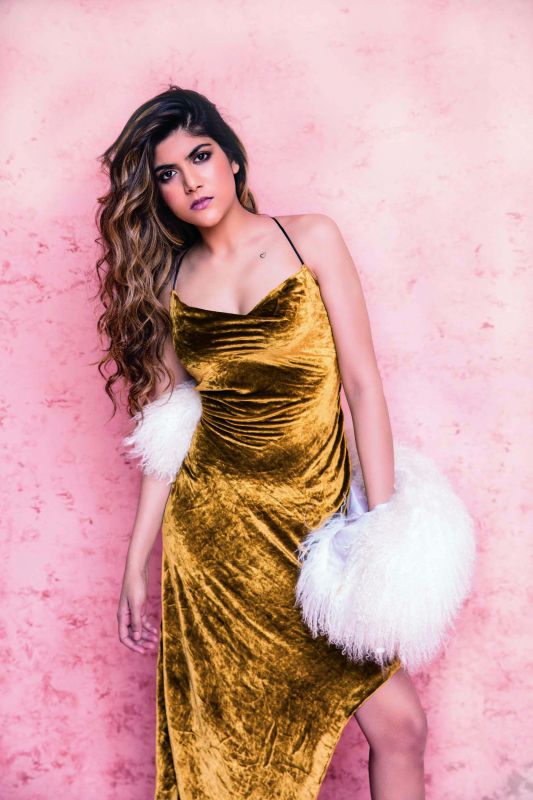 Ananya’s contribution to the field of music is perhaps still raw — and largely undiscovered considering how her third single Hold On released just early this month.

At the same time, after attaining her degree in economics and management from the Oxford University in London, Ananya spent time working on three entrepreneurial ventures.

It was at the age of 17 that Ananya invested her hardwork, vision and dedication in Svatantra Microfinance. “It is an organisation that supports women entrepreneurs in the Indian rural countryside to grow their own businesses,” she says.

CuroCarte is another one of Ananys’s ventures that acts as a platform for premium handicraft products made available globally to an extensive audience via an e-commerce platform.

Perhaps the most interesting one of her ventures is Mpower. A mental health initiative, Mpower works towards eliminating the stigma associated with mental health illnesses. The issue, Ananya says, is close to her heart and something that she passionately wants to work towards. “Mental health is an issue ailing everyone — it is so omnipresent in society, we must work towards making it better,” she says.

About juggling the two roles — an entrepreneur and a pop star, she is equally enthused. At the moment, her priority is her music career. “I am completely invested in my music — committed to it full time,” she says.

“My teams at all the ventures are wonderful and powerful. I trust them completely and they take care of work there,” she adds.